In Kollywood, Ajith, Vijay and Surya have got more number of fans, but Tamil fans are attracted by “Chiyan” Vikram by his versatile acting and exhibition of variety in his character. Wherever Vikram goes for shooting, fans gather around him to have a selfy with him. 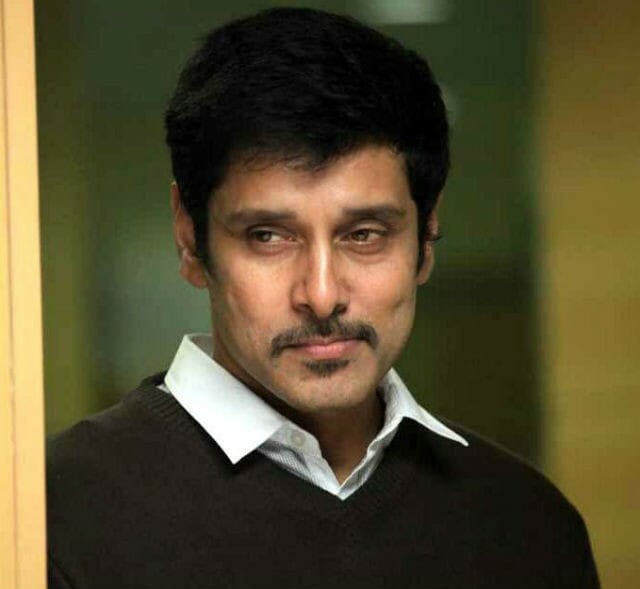 Vikram has got fans not only in Tamil Nadu but also in Kerala. His fans frown in more numbers to see him and to get his autograph. Few days back, Vikram went to Kerala to participate in a film festival.

Vikram’s fans tried to go near him and there was a rush around him. The police began to charge them. Vikram stopped them and went near his fans and took selfie with them. Unexpectedly, one of his genuine fans showed his excessive love towards Vikram by kissing him. To every one’s surprise, Vikram also received his love with a great smile from that differently abled fan.