Tamanna is commonly known for her romantic roles in South Indian movies. Bahubali has changed her image totally and gave her a turning point in her career as she proved that she could do even the role of an action heroine. The actress is flying sky high as she also has signed three more projects. 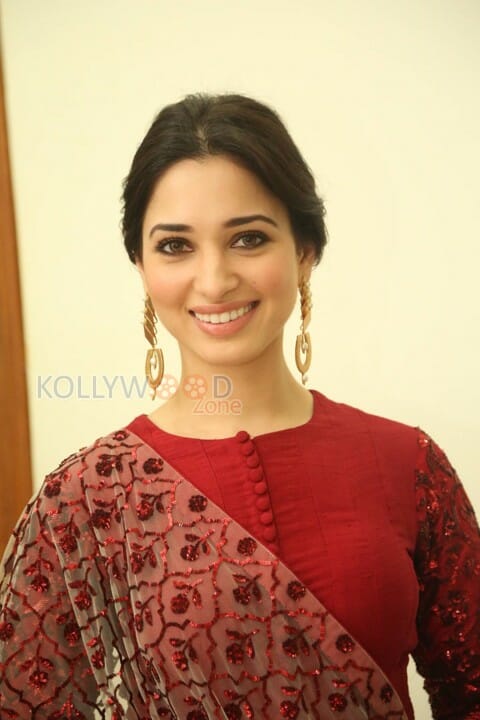 Tamanna is doing “Thozha” with Karthi wish is produced in Tamil and Telugu. She is also acting in “Bahubali 2”, “Oopiri” in Telugu and a new project along with Prabhu Deva in Hindi, Tamil and Telugu. Tamanna has decided to dub regularly for all her movies.

She is working with Vijay Sethupathy in “Dharmadurai” and has planned to use her own voice for dubbing. Similarly, in “Oopiri” she is going to dub with her voice in Telugu. She is very much excited to dub for the Prabhu Deva’s movie in Hindi, her mother tongue and also in Tamil as well as in Telugu. Earlier Sri Devi has dubbed in all lanaguages. She did that for “Puli”.

Actress Samantha Sets the Internet on Fire with...

Kajal Agarwal didn’t do any operation for skin...

Cinema is a safer place for women to...