Trisha Krishnan the South Indian beauty queen who made her debut as a supporting actress in the film Jodi went on to play her first leading role in the movie Mounam Pasiyadhe against actor Suriya under the directorial of Ameer. From then till now the actress has managed to be a busy artist in the industry with many films in her bag. 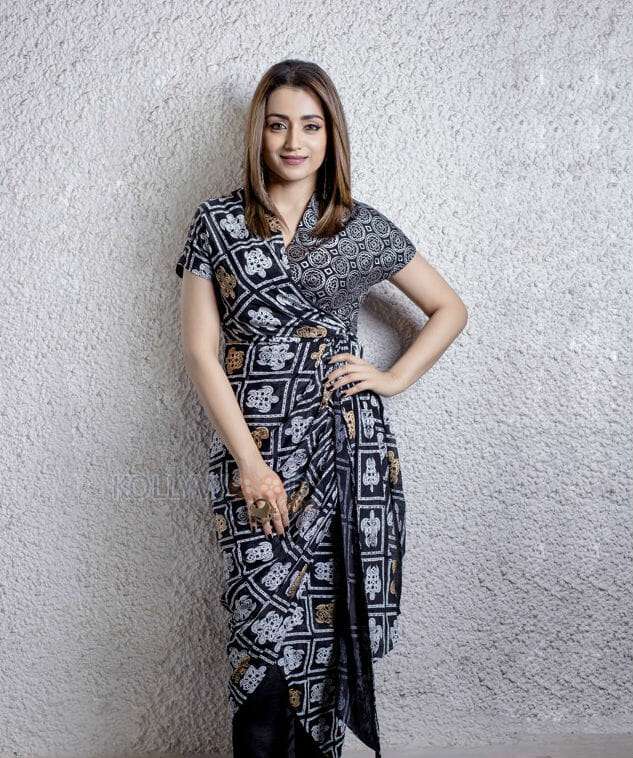 The actress who is enjoying her time with the back to back success of her films 96, where she was seen as Jaanu, a character that the whole state cherished and adored, then her last release with Super star Rajinikanth Petta under the directorial of Karthik Subbaraj. The actress who is busy shooting for her untitled flick is set to ink her signature for her next project set to be directed by M Saravanan, the director of critically acclaimed film Engeyum Eppodhum. Valiyavan starring actor Jai was the director’s last directorial venture.

The interesting news about the project is the story of the film is said to be penned by director AR Murugadoss. The film is said to be a strong women centric script. The film is said to be bankrolled by Lyca productions. The director who was accused of plagiarism for his last project Sarkar penning a script for his former associate will keep the internet buzzing for few days we guess. It is also to be noted that director Saravanan met with a fatal road accident nearly like the one that he filmed for his movie Engeyum Eppodhum and is slowly recovering from the injury. As a sign of encouragement director Murugadoss lending his own script seems to be a good gesture. The film is expected to go on floors by the end of this month.

The actress who is currently busy in the last phase of shooting for her untitled action flick under the directorial of Sumanth Radhakrishnan along with Veteran actress Simran will begin shooting for this flick once she wraps her current project.

On the work front, the actress apart from the untitled flick that she is currently shooting has Garjanai under the directorial of Sundar Balu starring Vamsi Krishna and Amit Bhargav in the supporting roles. The film is inspired by Navdeep Singh’s Hindi movie NH10. She also has Paramapadham Vilayattu in which she is said to have performed some serious stunts on her own without dupe.