Vishnu Vishal who turned the attention of people in his very first movie Vennila Kabadi Kuzhu directed by Suseenthiran had to struggle after the flick to consolidate his stands in the Tamil film industry. After many unnoticed films the actor once again gained people’s attention through the movie Neerparavai, which brought him a lot of appreciation from the audience. The last year released Ratsasan, a psychological thriller film gave the actor the success that he was craving for a long time. 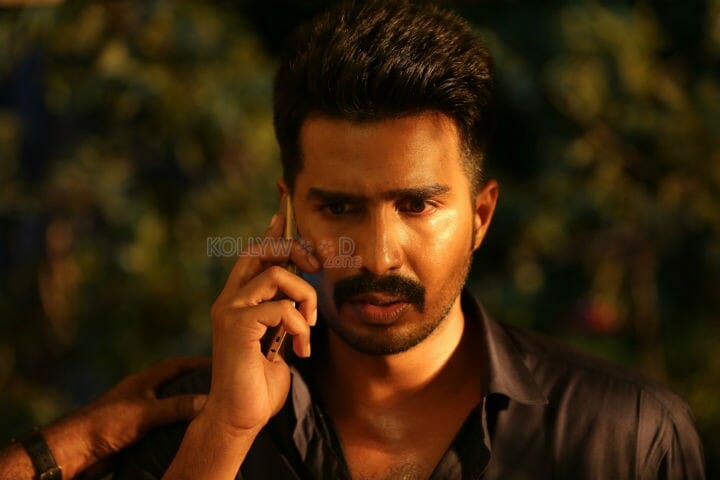 The year 2018 was a good year for the actor as Ratsasan was a monster hit which ensured to bring in quite a good number of film offers to his door step. The actor is busy shooting for his next film Kaadan, directed by Kumki fame director Prabhu Solomon and is set to team up with Vasantha Balan of Angadi Theeru fame, for his next venture. The actor, who is currently in bed rest due to the injury caused from an accident during the shoot of Kaadan, is recovering fast and is expected to resume his shoot for the film very soon. Kaadan is also set to release in Telugu under the title Aranya.

As they say a good thing comes out of a bad thing, while the actor is in best rest the actor has inked his signature for his next venture. Director Vasantha Balan is said to have met the actor to narrate a story and impressed by the script the actor has immediately agreed to be a part of the film. The film is yet to be titled. The movie will be funded by the production giants Lyca productions. Director Vasantha Balan is busy with his film Jail starring G. V. Prakashkumar. Once the director wraps up the shoot of Jail he will begin shooting for is untitled flick with Vishnu Vishal. The rest of the cast that will be part of the film is expected to be announced soon.

On the work front, actor Vishnu Vishal has signed a two film deal with Viacom productions. The actor is expected to resume shooting for his film Kaadan, starring heavy weights like Baahubaali fame actor Rana Daggubati, Bollywood actress Kalki Koechlin in important roles. The sound design for the film is done by ace sound man Resul Pookkutty while music will be composed by Shantanu Moitra. Apart from this the actor has Veera Dheera Sooran under the directorial of Shankar Dayal starring actress Sri Divya as female lead. The actor also has Idam Porul Eval in which the actor will be sharing the screen space with Maakal Selvan Vijay Sethupathi.