Currently sources have stated that it is known that the search for the leading lady of Prabhas’ new film ‘Saaho’ is still on. As the film is being made in Hindi too, makers want a Kollywood actress with good looks and athletic body. ‘Vivegam’ fame Kajal Aggarwal was reportedly the first choice of makers. 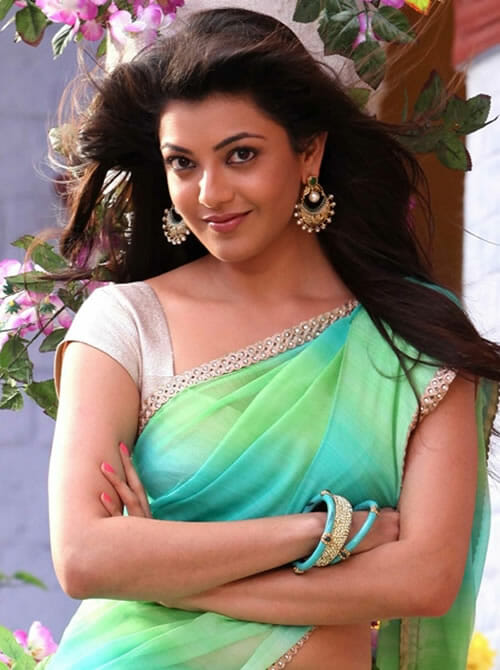 Meanwhile after hearing the story, she loved the script and was willing to pair with Prabhas. But, the salary she said had forced the makers to run out of her residence as quickly as possible. She reportedly she said a whopping 8 crore. It may be noted that she wouldn’t get even half of that amount in Kollywood films.

Later, when makers approached Bollywood’s rising starlet Disha Patani, she reportedly asked a fee of Rs 5 crore. She is yet to sign a major Hindi film but the sexy lady was adamant about the exorbitant remuneration. Makers could shell this amount for a top Bollywood actress like Katrina Kaif but not on a relatively newcomer like Disha. Wait and watch who will be selected to pair Prabhas.