Simbu’s recent release movie Achcham Yenbadhu Madamaiyada has been performing well at the box office despite the demonetization issues. Sources have stated that the film has collected more than 20 crores in TamilNadu region in ten days. 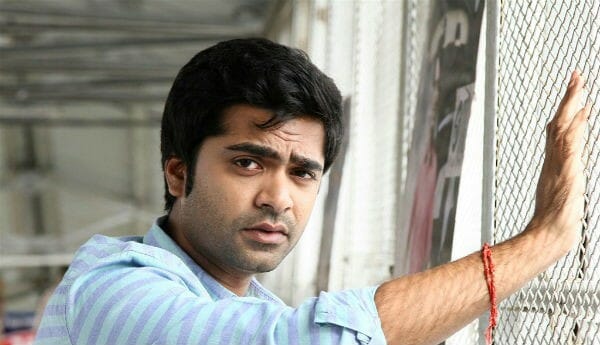 According to the latest report from the box office wing, the film has collected around 4.5 crores at the end of the second week, which is a clear hit. Presently Simbu has experienced good feedback from his movie and has stated that flop movies are considered as blockbuster hit movies.

Most of them in social media predicted that Simbhu indirectly mocks G.V.Prakash’s last release ‘Kadavul Irukaan Kumaru‘ which was presented the Blockbuster tag within short span.