Karthi who is a well known personality of the south Indian movie industry has recently made a sort of comeback with a movie after being on a break for sometime. He now is focusing on his next project, which is a movie directed by Pandiraj, where in the movie Karthi will be seen doing the role of a farmer. Sources have confirmed that the movie will be a mix of many elements like comedy, drama, family narrative along with providing a social message of some sort. The movie is having a really promising and talented star cast having veterans like Sathyaraj and Bhanupriya. Karthi‘s brother Surya is involved in the production of the movie and might also act in it. 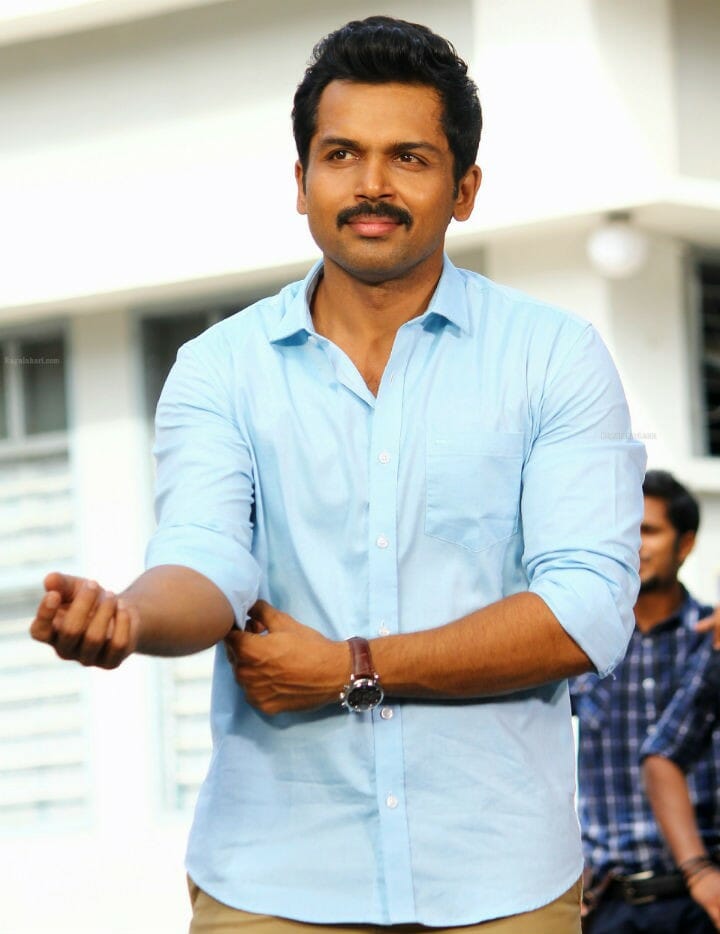 Karthi who has always been an extremely talented and dedicated actor, is all set for this film. He is sure that this will definitely touch a cord in the audience’s hearts. The name of his upcoming movie is Kadai Kutty Singam The movie also has Shayeesha and Priya Bhavani Shankar as the female leads. The tagline of the movie is Payirseiyyavirumbhu. Famous actor Soori plays the role of a comedian and the audience will surely have a great time seeing him on screen. Sources have confirmed that the cast crew of this new movie has recently finished a one-month shooting schedule in Tenkasi and that the next location for the cast and crew of the movie is Karaikudi, which is where they are currently headed.