Director and writer Sundar C’s epic historical tamil drama “Sangamithra”is one of the most anticipated upcoming movies in kollywood produced by Hema Rukmani,N. Ramaswamy and Murali Ramaswamy of Sri Thenandal Films. Recently there have been many rumours relating to this mega budget movie that it has been dropped. But it is very much on, as confirmed by the director during the press meet of “Kalakalappu 2” few days back. 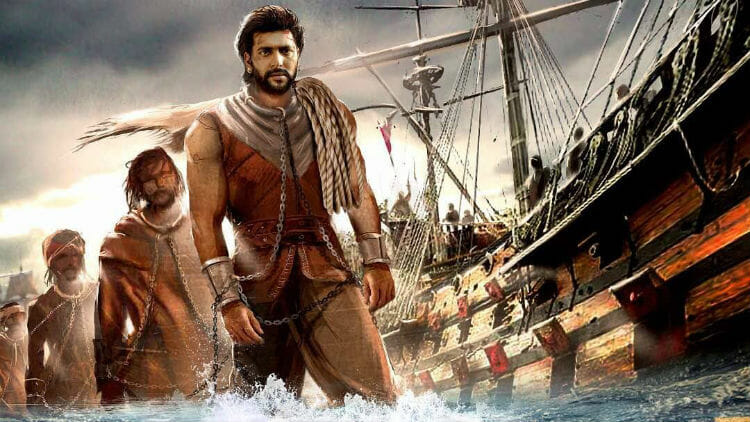 This eminent director says that a film like “Sangamithra “needs proper storyboard and asset creation before commencing the shoot. He says that a film of such grandness requires proper planning and his team has been working on the pre production for the past one year. Comparing “Sangamithra” with “Kalakalappu 2” he explains the reason of his ease that for the latter one can immediately roll on after finishing the script.

Sundar C says that the shooting is comparatively easy for Sangamithra and further adds, “ For Sangamithra the graphics have already started and keeping the digital images as reference , we would shoot “. He declares that the shoot is expected to begin from April or May, 2018. Sangamithra stars Jayam Ravi, Disha Patani and Arya in lead roles with AR Rahman’s lively music. Hence,a big film on the way very soon.