It was since the Kollywood actor Amzath got his break for the big screen, that the crowd has been going crazy about him. His first film was ‘Maya’ where he teamed up with the famous Kollywood director Ashwin Saravanan. The fan’s demand was so much that this actor-director duo is going to hit the big screen again with a film named Iravaakaalam. The genre of the film is a very interesting. It is a thriller in which the actor confesses that he was very excited after reading the script. And as the director made him read it, the actor was pretty anxious to be a part of it. 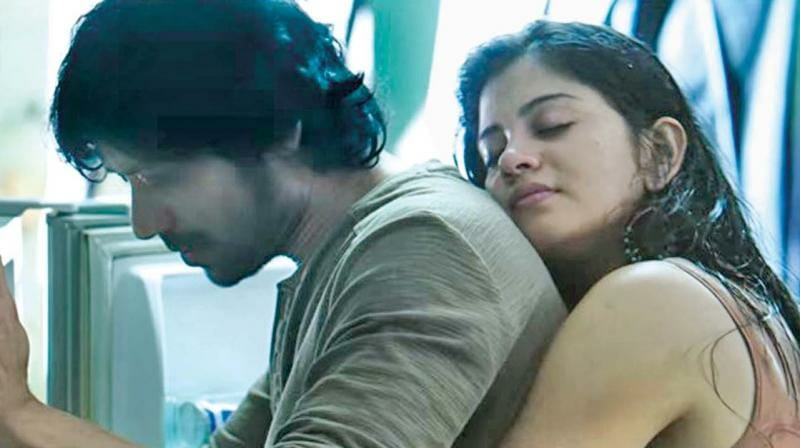 The actor Amzath further reveals that though the director asked him to take up the role, his role wasn’t confirmed unless he gave a number of auditions for it and cleared the same. He is very excited about the film and is impressed with his interesting role and the rigorous amount of rehearsals that the whole cast is going through. The other actors who are a part of this film in the lead roles are Wamiqa Gabbi, SJ Suryah, and Sshivada. Amzath is all ready for the big and impactful film which will hit the giant screen the next year.

Baahubali 2 poster is a complete replica of...