Siva Karthikeyan the popular film actor makes a bold announcement recently. But what was it was known by almost none? Well, all the audiences are gearing up for the much-awaited film Velaikkaran and it is the music launch of the film that he boldly declares that he will not be a part of any commercial and that he won’t act in any advertisement. This is indeed a bold announcement but what had brought such change in him? When asked, the actor says that the film was the process of his change. It was in the journey which he went through that has brought many changes in him. 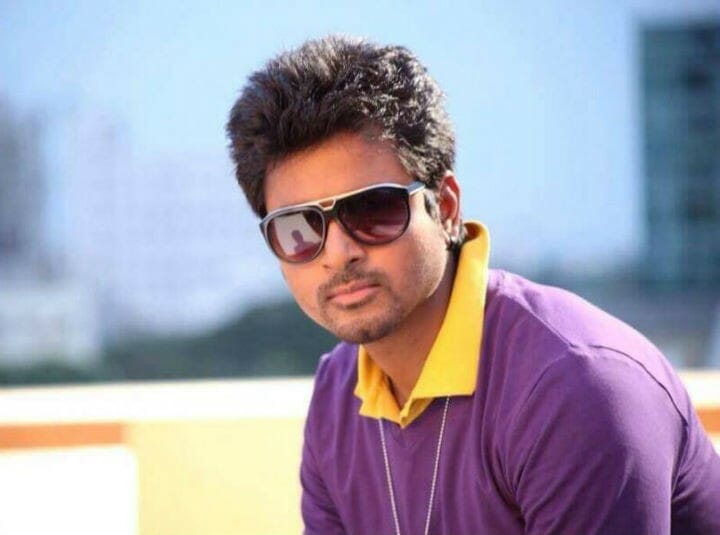 He further adds that from the very moment he read the script his journey of transformation started and by the time the shooting of Velaikkaran ended, he was a new person who did not want to fool anyone. The actor says that though earlier he was seen endorsing a cloth brand earlier he will not do the same henceforth. The actor added on to his declaration saying that he wants to thank the director of the film Raja, he was the one who approached him to act in the film Velaikkaran.