Chiranjeevi’s niece and daughter of actor-producer Nagendra Babu, Niharika Konidela is all set to make her Kollywood debut opposite Gautham Karthick and Vijay Sethupathi in the upcoming film, Oru Nalla Naal Paathu Soldren. She plays a college girl in the Arumuga Kumar’s directorial venture. 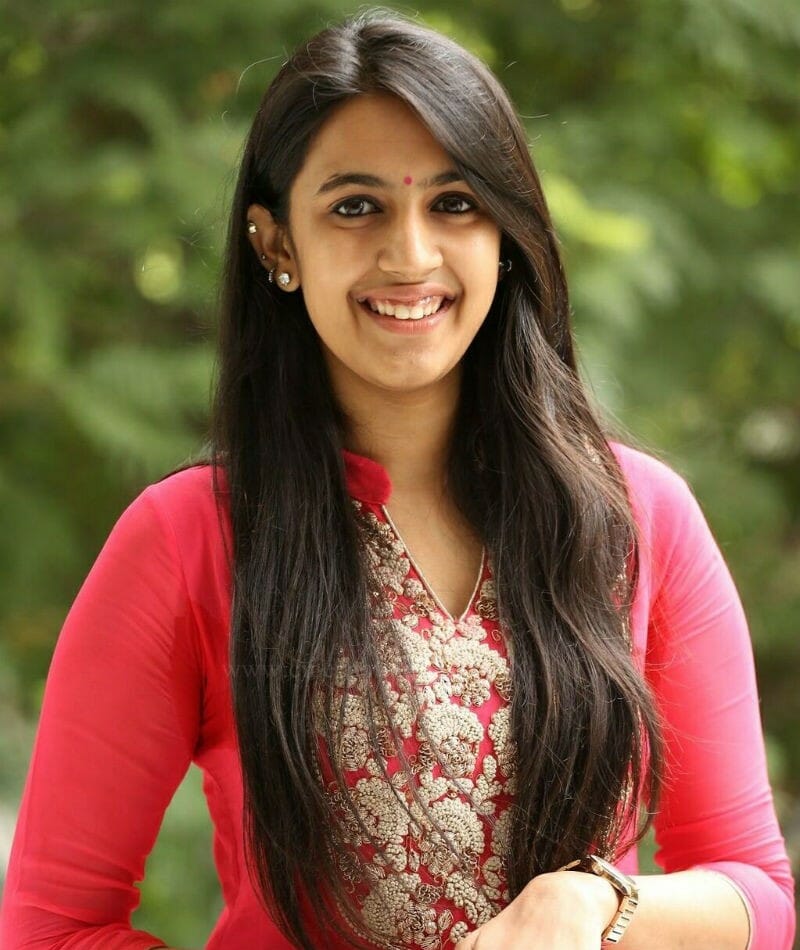 About her experience working in the film, Niharika adds, “To be a part of a huge project, with top stars and getting a great role for a heroine is big, isn’t it? Working with the team was great. Gautham was really down-to-earth and friendly and it was a treat to watch Vijay sir perform. I would get nervous as I didn’t know the language, but both of them were very encouraging.”

When asked whether being part of a film family helped her or not, she said, “Of course, it does help you. But the tag won’t help you beyond that. My first film in Telugu bombed. People will judge you only by your acting skill and not your surname. Of course, there was a lot of learning. But coming from a filmy family didn’t make the film succeed at the box office.”

Masoom Shankar Learned French To Play The Baddie In Santhanam’s...