The upcoming comedy film, Podhu Nalan Karudhi, is not just packed with laughs, it is a film intended to deliver a social message, says its director, debutant Zion. The film stars Santhosh Prathap, Adith Arun, Karunakaran and Anu Sithara in the lead. 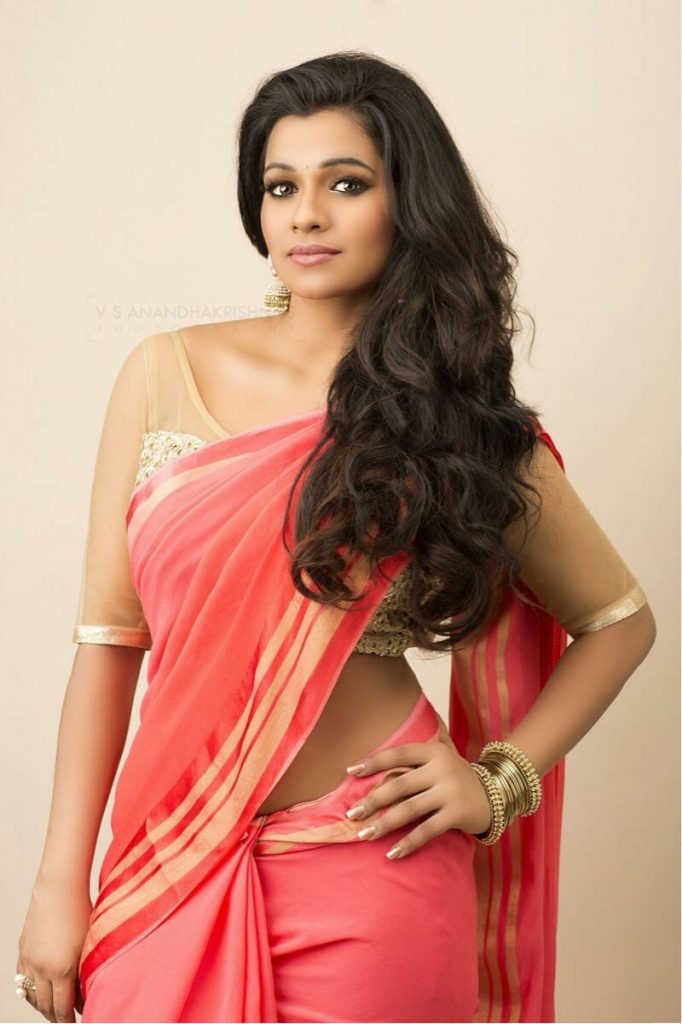 As for the premise, Zion describes it as, “My story revolves around the concept of kandha vatti which is very prevalent in our state. There are people who want to make money using money. In this give-and-take tussle, it is mostly the middle class that gets caught in the trap of repaying an ‘endless’ loan. It will not be a very serious film. There will also be a commercial and fun element to it. I chose to do this film because we know that there is a lot of politics around this issue, but nobody has ever taken a stand or has dared to speak up against it; this appalls me.”

When asked how did he selected the actors, he said, “We conducted a lot of auditions and then decided on Santhosh, who plays a money collection boy. Karunakaran, unlike in his other movies, will play an innocent. However, the showstopper will be Yog Japee, the antagonist in the movie. He plays the bad guy with much ease and is literally the soul of the film.”