We are made aware of the fact that the young actor Udhayanidhi Stalin, who has just finished his work with Priyadarshan in Nimir has decided to sign another film in the direction of Seenu Ramasamy which Seenu has decided to name Neerapavai. The heroine and music director of the film are yet to be decided. The film is supposed to go on floors, sometimes early in 2018. Seenu Ramasamy has appointed the debut cinematographer Jalandhar, who has assisted cameraman S.R.Kathiir and is also known to have shot a few ads. 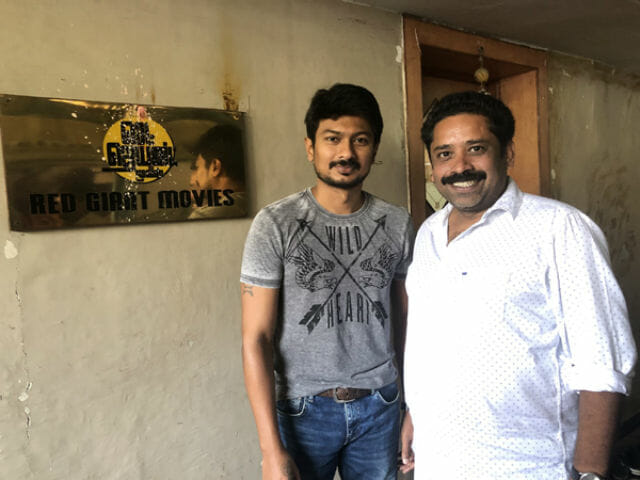 Talking about the film, Udhayanidhi says that this film is going to be a very good film with a lot of emotions in it. It is about the importance of agriculture where Udhay plays a character of a boy who has completed the course of agriculture. The film is going to have a lot of emotions. It is going to give the audience a feel of Dharmadurai. Since, the entire cast and crew has not been finalized yet, the actor-producer is planning to lock the final cast and crew by next week.

Udhayanidhi Stalin reveals that Nimir, the film is about to be released sometime in January or February. Ramasamy is about to shoot his rural thriller with Atharvaa by May 2018.

Illusionist Gogo Requiem Is a Fan of Vijay’s...