Home Kollywood News Actress Nandita Swetha on board for Sibi Sathyaraj’s next!

Actor Sibi Sathyaraj was last seen on screens in the mystery action thriller film Sathya which hit the screens under the directorial of story teller Pradeep Krishnamoorthy. The venture received critical acclamations from the critics in the industry but failed to keep the box office registers ticking. But the actor has moved on to his upcoming projects and has been busy with multiple projects in hand. We had earlier reported that the actor will be teaming up with his father once again for a yet to be titled film soon. Now, we have an interesting piece of information on the project. 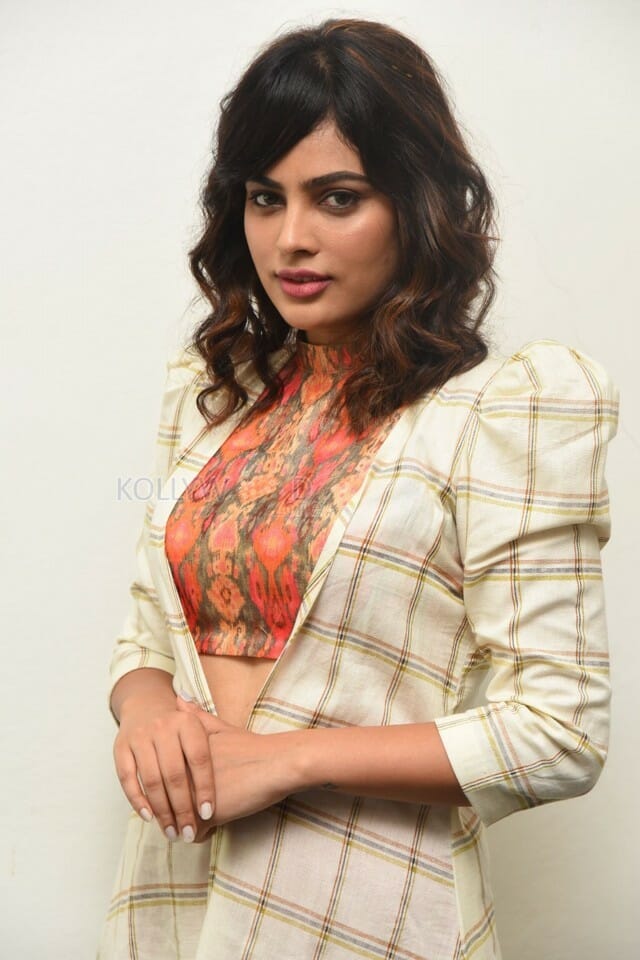 Director Pradeep Krishnamoorthy who had previous directed the action cop drama Sathya which had actors Sibi Sathyaraj, Remya Nambeesan and Varlaxmi Sarathkumar in the lead roles will be directing this movie. Now we have reports coming in that actress Nandita Swetha has been roped in to play the female lead role in the flick. According to a source close to the story teller, “Director Pradeep Krishnamoorthy will soon be directing his next film which will be on the murder mystery thriller genre. We had already roped in actors Sathyaraj sir and his son Sibi Sathyaraj to essay pivotal roles in the flick. Now we have actress Nandita Swetha on board to play the female lead role. The actress will be seen in the role of a reporter in the entertainer. An official confirmation on the same will be made soon. If everything goes as planned we will begin to shoot for the movie from the month of October.” The drama is said to be the official remake of super hit Kannada film Kavaludaari directed by Hemanth M Rao.

Earlier speaking about the project, the director had stated that the venture will have Sathyaraj and Sibi Sathyaraj in a very different angle to the ones that they have played together in their previous flicks. The affiliation of the father and son duo began in the action comedy entertainer Jore, following which the duo has delivered Vetrivel Sakthivel, Mannin Maindhan, and Kovai Brothers. The duo was last seen together on screens in the horror comedy thriller Jackson Durai which hit the theaters in the year 2016 under the directorial of story teller Dharani Dharan. This project will mark the second time association of director Pradeep Krishnamoorthy with actor Sibi Sathyaraj. We will have to wait to see whether at least this time around the duo bags the commercial success that they deserve for their previous movie.

On the professional front, the actress is currently gearing up for the release of her comedy movie Taana which has actor Vaibhav in the lead role. On the other hand, actor Sibi Sathyaraj is currently busy shooting for his upcoming mythological mystery thriller Maayon which is helmed by director N. Kishore in which actress Tanya Ravichandran plays his love interest and also for his multi starrer action crime thriller Walter under the direction of director U. Anbarasan. Apart from these entertainers, the actor has Ranga helmed by story teller D. L. Vinod in which he has shared the screen space with actress Nikhila Vimal getting shaped up in the post production stage for release.