During 2015 Dhanush and Balaji Mohan have joined hands for the making of Maari. Kajal Aggarwal has paired with Dhanush in the movie. Kollywood industry’s playback singer Vijay Yesudas has made his entry as an actor and that too in the villain role. The movie has made a commercial success. 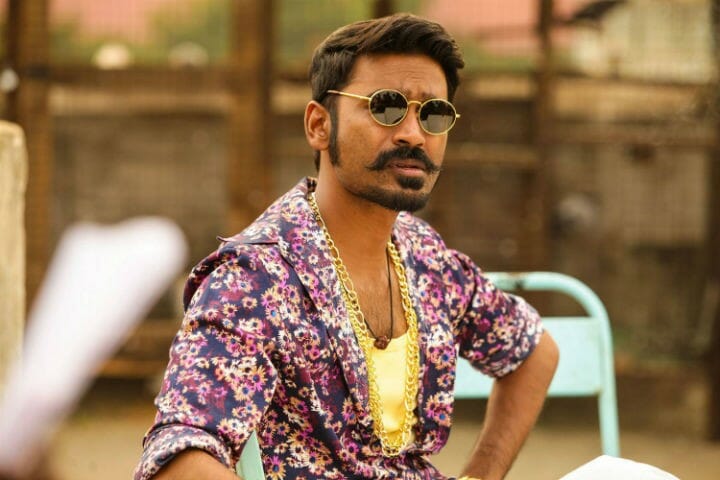 Presently Dhanush is directing Power Pandi and the shooting is nearing completion. After that Dhanush will act under the directorial of Soundarya in Velayilla Pattadhaari Part II and after completing these two movies he will act in Maari 2.