Actor Simbu has had a successful year with his blockbuster hit movie ‘Chekka Chivandha Vaanam’, which was directed by Mani Ratnam. It is one of the box office hit movies of the year 2018. 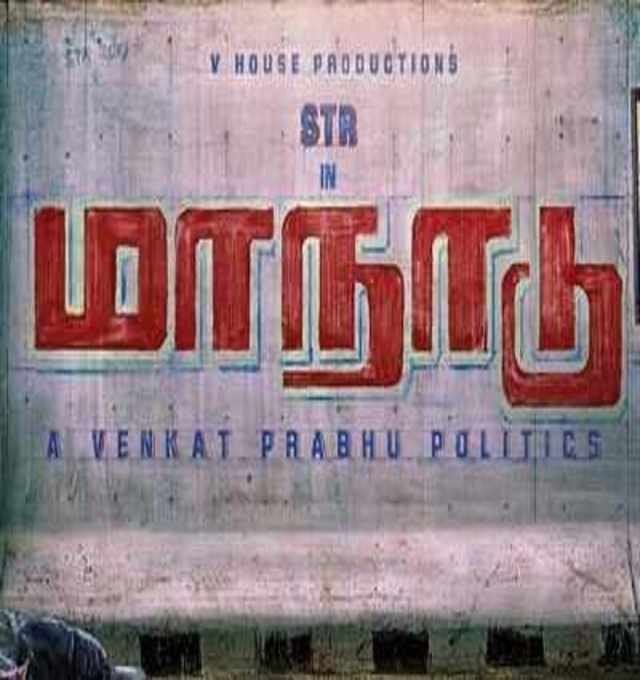 After this Simbu will be working on the political action thriller film ‘Maanadu’ with director Venkat Prabhu. Now the latest news about this interesting film is that Action King Arjun has been roped in to play a crucial role in ‘Maanadu’ alongside Simbu. But, the official news is yet to be released by the film crew. Arjun has previously acted in Venkat Prabhu’s 2011 super hit movie ‘Mankatha’ starring Thala Ajith as the male lead. ‘Maanadu’ is expected to be released by summer 2019.

Andrea Jeremiah’s Next Project Is Funded By Vetri Maaran!