Actor Vishal is considered as one of the eligible bachelors of Tamil film industry. Looks like the famous hero, who is also the Secretary of Nadigar Sangam and President of Tamil Film Producer’s Council (TFPC) is all set for marriage. Though there was a buzz in Kollywood that Vishal was dating actress Varalaxmi, the daughter of actor Sarath Kumar. But in a recent interview movie producer and Vishal’s dad G.K.Reddy has confirmed that Vishal will be marrying a girl named Anisha, who is the daughter of Hyderabad businessman. 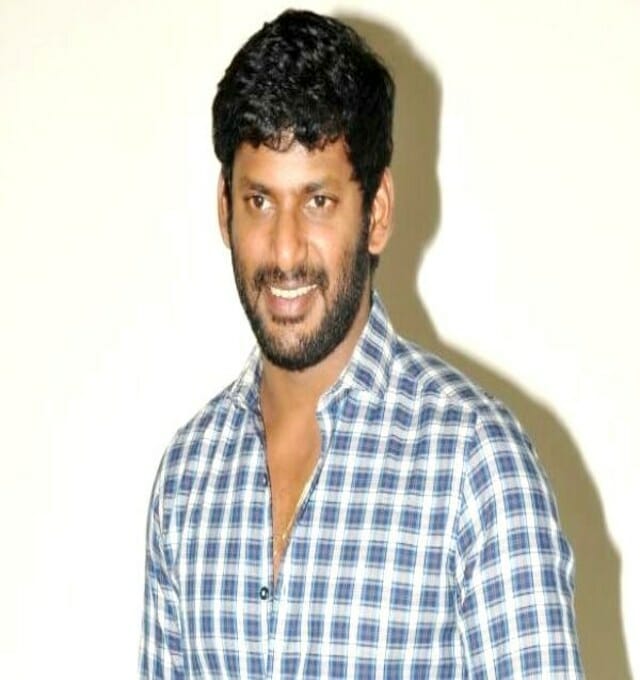 The wedding engagement of Vishal-Anisha is speculated to happen soon in Hyderabad and the wedding date will be revealed after that. Earlier this year, Vishal declared that the construction of the new building for Nadigar Sangam will be done by December 2018 and has said that he would marry in January 2019. But, Vishal had denied to talk about the girl he is going to marry.

Vijay’s Father Opens Up On Why Beast Is...

Actor Vishal’s project with Sundar C gets a...