Of late the trend has been to bring Bollywood stars to Tamil as villains. Following Nana Patekar in Kaala, Akshay Kumar in upcoming 2.0, and Nawazuddin Siddiqui in the upcoming Karthik Subbaraj – Rajnikanth flick, Rahul Bose in Vishwaroopam, and many other movies, including Ajay Devgn in Indian 2. 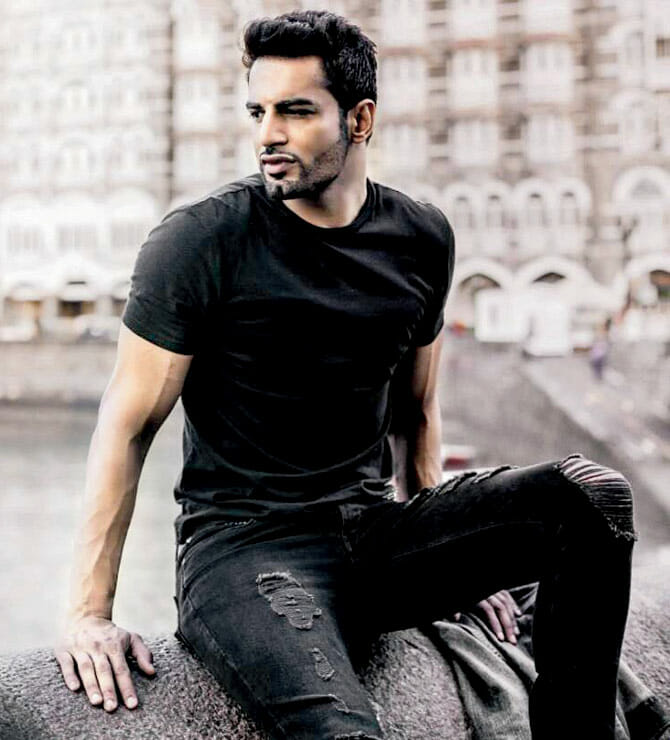 Now Upen Patel, who was seen already in Tamil, is getting relaunched with Kannan directorial Boomerang. Upen Patel has starred in Hindi in 36 China town, Namaste London, Shakalaka Boom Boom, Run Bhola Run, One two three and many other movies, and is a known face there.

He was seen in 2015 in the biggie Ai directed by Shankar and starring Chiyaan Vikram, where he had played a jealous model villain who ruins the hero’s life. Boomerang is set to relaunch him in Tamil and the movie has music by Arjun Reddy fame Radhan, and also stars beauty Megha Akash as hero Atharva’s pair besides RJ Balaji and Mercury fame Induja, Boomerang is set to release in September.