On July 14th the movie’s premier show will be screened at France and the Tamilians there have stated in Twitter that the first Tamil movie which will be screened has many expectations and they are very much excited about the release there. 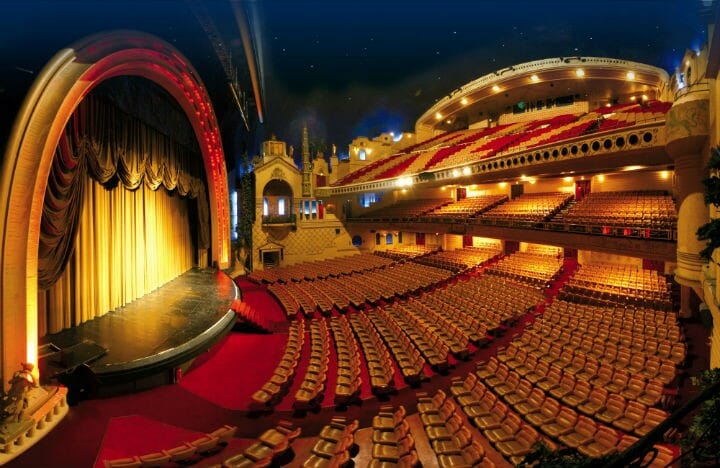 Sources have stated that during the screening Rajini will also participate along with his fans. But only when Kabali teammates make official confirmation about the news further more information will be got and Rajini’s Kabali movie is the first movie which takes Tamil movie worldwide.

Sathyaraj and Vadivelu unite again for a new...