Earlier in Kollywood industry ‘Trisha Illena Nayanthara’ movie which was directed by Adhik Ravichandran and currently he is directing a new movie with Simbu and the movie is titled as ‘Anbanavan, Adangathan, Asarathavan’.

The music for this movie is composed by Yuvan Shankar Raja and after few years break both has again joined hands in this movie. The director has told that in this movie there will be totally nine songs and the songs will trend the Tamil cinema and also the background scores will be catchy. 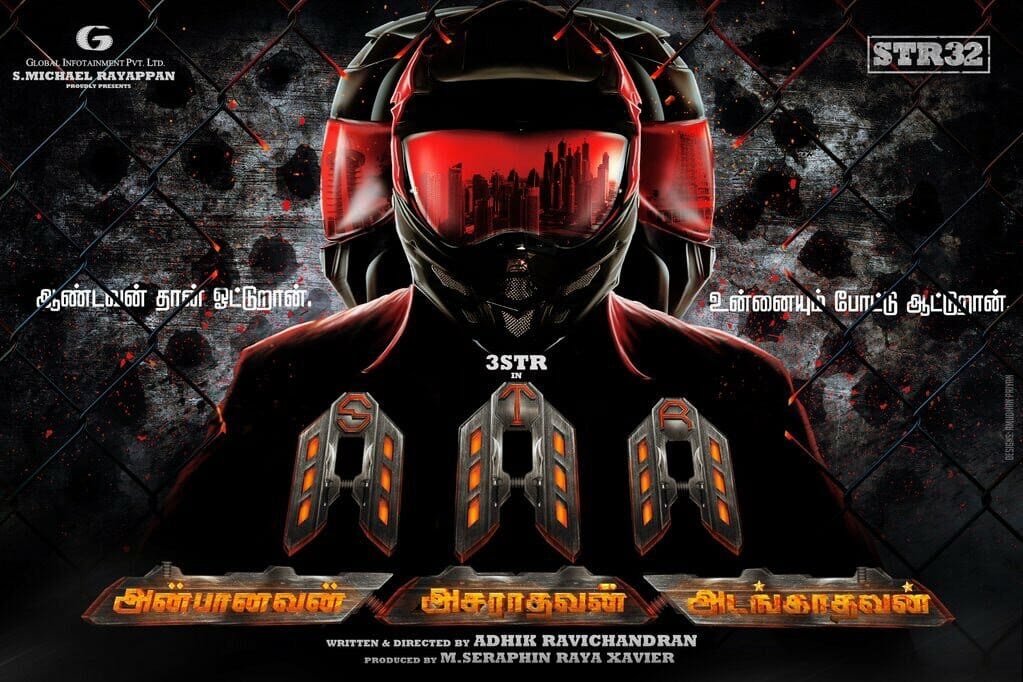 Usually a director says all these when he takes direction for the first time and his Trisha Illena Nayanthara movie has shown more glamorously than story. In this movie also it is said that the director has planned to say more information than the story. Many would have wondered as the title has many A’s there will be more adult related scenes too in this movie.