Actress Poorna has been proving herself as a versatile star with her distinct roles in her past films. She has played a pivotal role in Jayam Ravi and Raashi Khanna upcoming cop thriller ‘Adanga Maru’. Having acted as an advocate in the movie, she has many memorable incidents to share with the audiences.

“After acting in ‘Savarakathi’ and few more movies, I have been searching actively for character based roles. Rather than performing in glamorous and lovey-dovey roles, I was quite firm about working on a movie, at least for a few scenes, but strongly capture everyone’s attention. When Director Karthik Thangavel approached me for this role in ‘Adanga Maru’, I was pretty excited about it. More than performing a lawyer role, the immediate attention grasping part was the present-day issues concerning women,” says actress Poorna, who is completely contended for getting an interesting role. 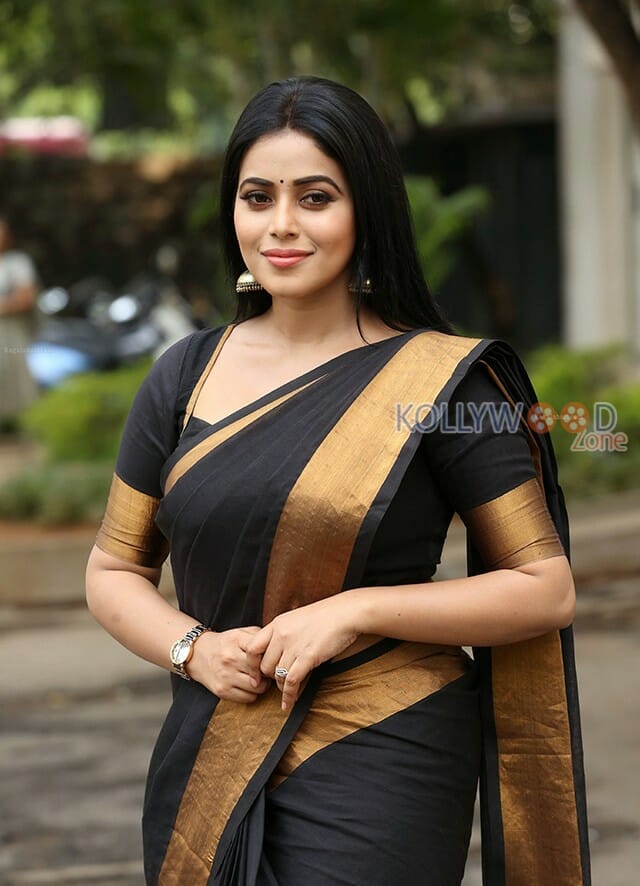 Actress Poorna gives her token of appreciations on the director saying, “Karthik is an ideal human being and a trained professional. I was really impressed by the way that whatever he narrated me at the time of character discussion had been exactly portrayed in the film”.

When asked about her co-star Jayam Ravi, Poorna says, “He is a person with high passion and energy. His sense of humor will keep you hooked in non-stop laughter, but the transformation he shows the next second the camera is ‘ON’ is terrific. He turns into a ‘powerhouse’ while performing.”

‘Adanga Maru’ is directed by Director Karthik Thangavel and is produced by Sujata Vijayakumar under Clapboard Productions. The film is an action packed cop thriller filled with entertainment elements and is scheduled for release on December 21.