It’s a known fact that Ulaga Nayagan Kamal Haasan who was last seen in his disastrous sequel Vishwaroopam 2 which didn’t live up to the expectations and failed big time. 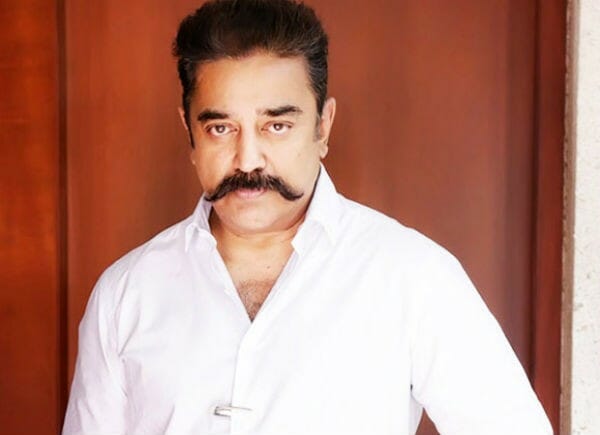 He has announced the sequel in a recent interactive session with Rangaraj Pandey. However, now the actor has revealed that the movie won’t be titled as Thevar Magan 2, but will have a fresh title. This was said by the actor after being criticized that he was using caste to get votes. The actor is however tight-lipped and never responded to the critics on the social media.

Meanwhile, there are also speculations that Kamal Haasan might resume ‘Sabash Naidu‘ which was on the shelves for a long time. Shruti Haasan herself revealed in an interview that the movie will be resumed and she is just waiting for the day the shooting will be resumed once again and she is eager to go to work again.