Actor Vishal who is the secretary of actors association and the president of producers council has said that severe action will be taken against lyricist Vairamuthu if the complaints made on him are proven.

Me too campaign has been creating ripples in the film industry, especially with the accusations made by singer Chinmayi has become extremely sensational. Vishal has now opened up on the #metoo campaign. 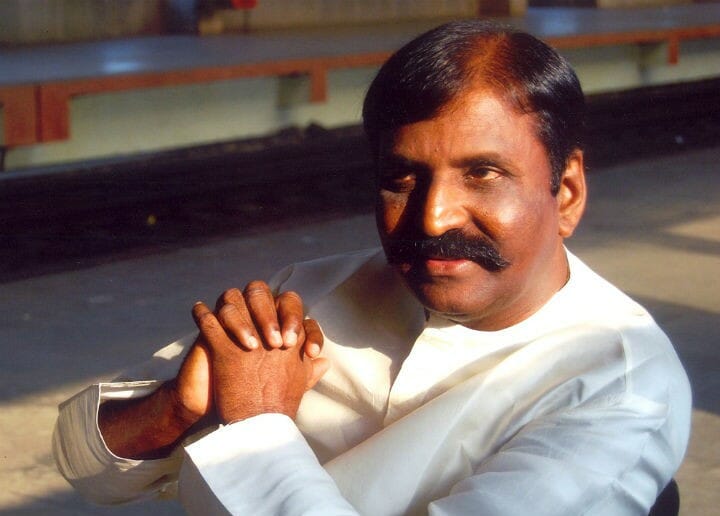 He said that women of not just film industry but all industries must be given protection and that he’s by the side of women to support them. He said that a committee will be formed to look into such issues raised by women.

Vishal added that Chinmayi must have said immediately and not so delayed, and if the accusations Against Vairamuthu are proven, severe action will be taken. However, Chinmayi is not opening anything about proof so far.

She says she doesn’t have the required validation to prove Vairamuthu is actually guilty. Chinmayi even said that she forgot the year she has been sexually harassed. So, right now, Vairamuthu is free from troubles.

Recently, Writer Rajan accused Chinmayi that she is misusing the social media for her own personal gain and she is dancing according to a leading political party.