Suzanne Khan has opened up on the ongoing me too campaign and has said that all the complaints given by the women on men aren’t exactly true.

During the inauguration of her new shop, Suzanne Khan, the ex-wife of handsome hunk Hrithik Roshan said this opinion about the #metoo campaign against sexual harassment. 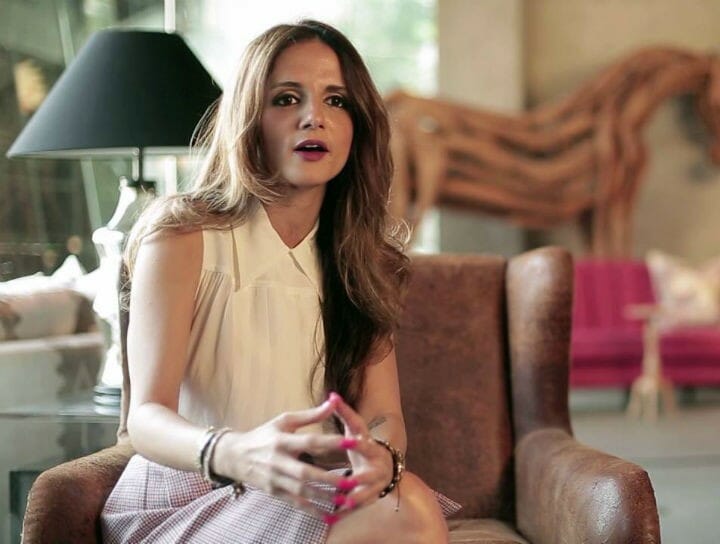 She said that lots of fake complaints are being raised in me too campaign and any accusations made without any proper legal evidence must not be considered as a real case of complaint and that many women are doing this for personal revenge.

In her own life, actress Kangana Ranaut who worked with her husband Hrithik Roshan in kites said that she was involved in a relationship with him, which Hrithik refused besides also saying he misbehaved with junior artists.

The couple had got separated in 2014. The actress, however, extends her support to her ex-husband in this and said the severe punishment should be given to those who make fake complaints in this #metoo.

She also added that many upcoming actresses and models are using this as a tool to get their vengeance as they were not given chance or offer in the first place itself.