In 2006, Critically acclaimed director Selvaraghavan, then known for his romantic and psychological thrillers like Kadhal Konden and 7G rainbow colony had delivered the gangster movie Pudhupettai which starred Dhanush, Sneha, Sonia Aggarwal, and many others and is considered a cult classic.

Recently Telugu hero Sundeep Kishan had posted on Twitter that he watched Pudhupettai recently again, and even in re-watch it looks fresh still and it is surprising that the movie is still exciting. 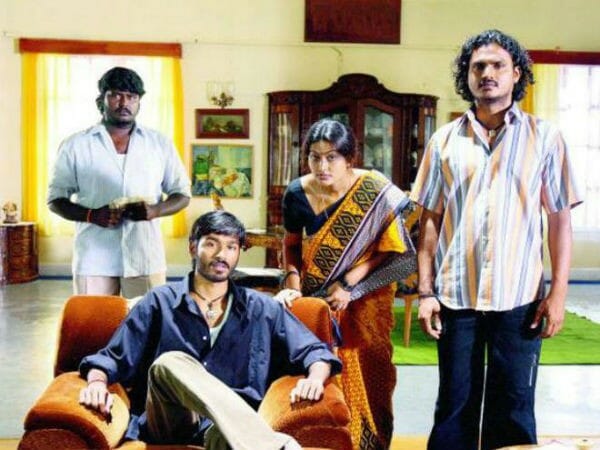 Currently, Selvaraghavan has completed Nenjam Marappathillai, Mannavan Vandhanadi and is making NGK with Suriya and Sai Pallavi now. There are also reports that ‘NGK’ has been shelved and the movie won’t be resumed.

However, putting an end to all the rumors and speculations, Producer SR Prabhu cleared the air and said that the movie is not shelved.

But, Suriya has moved on to his next project under K V Anand direction and the entire team is waiting for him and once he’s back the shooting will be resumed and will progress in full swing.

Simbu to act with this famous actor for the first...