The third movie from the successful combo of director Ponram and actor Siva Karthikeyan, who had earlier delivered comic hits like Varuthapadatha Valibar Sangam and Rajinimurugan, are set to return with Seemaraja. Costarring Samantha, Soori and Simran, Seemaraja is bankrolled by RD Raja of 24AM studios, and is scheduled to release on September 13 as a Vinayakar Chathurthi special. 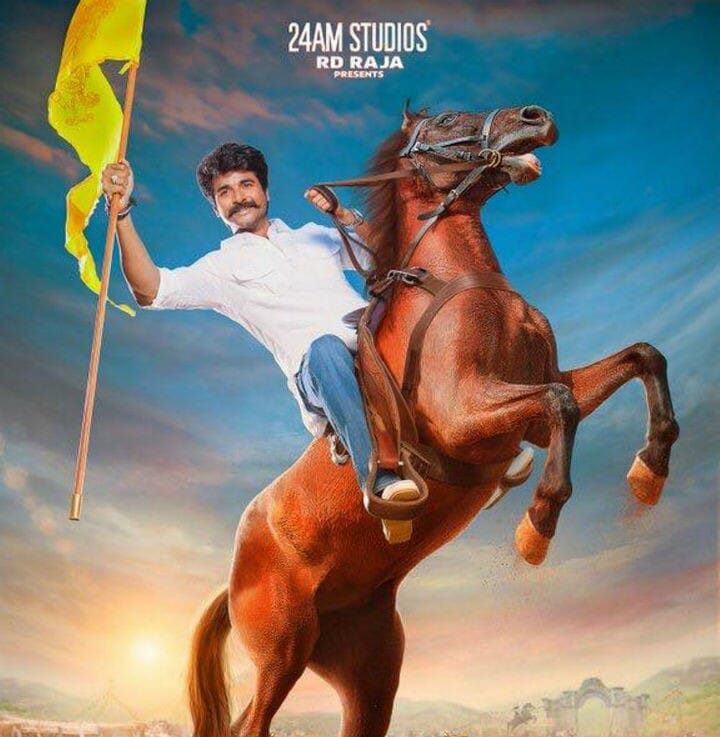 Now, the trade of the film has started, and the business has been extraordinary, thanks to the market Siva Karthikeyan has established over the years. The Chennai rights have been acquired by the esteemed SPI Cinemas group which owns Sathyam theaters. The Madurai area rights have been acquired by Azhagar, who happens to be the brother of controversial financier Anbu Chezhian.