The son of popular yesteryear hero Murali, Atharva, who had made his debut with the film Baana Kaathaadi years ago, had gained recognition as a talented actor with his performance in National award winning director Bala’s critically acclaimed flick Paradesi. Recently he had floated his own production house, and had made the movie Semma Botha Aagathey, directed by Badri Venkatesh, who had directed his debut flick Baana Kathaadi. It was initially planned to release the movie in May, but as per producer council’s request, Atharva had pushed the release to June. 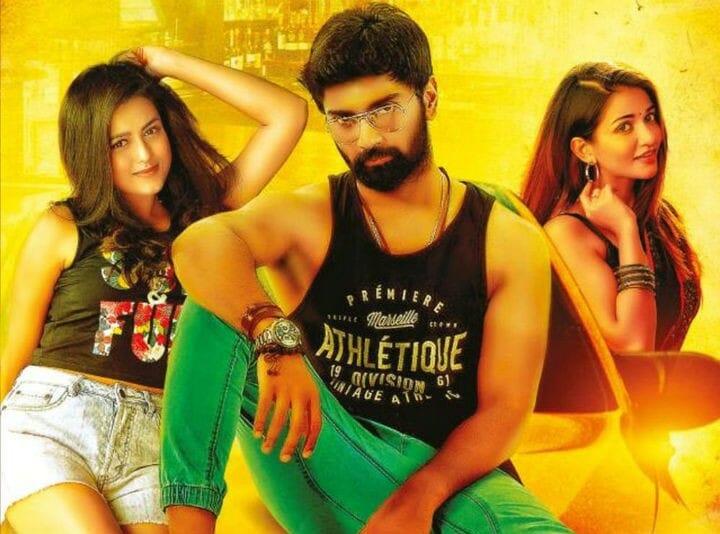 Though the movie was announced as a June 29 release, it released very late on the opening day due to financial issues, and the first two shows never happened for the movie. Besides, distributors and theater owners have opined that Atharva has failed to do anything to take the movie to reach people. Even the press show was not conducted for the movie, and most of the fans did not even know such a movie has released, and hence there’s low turnout in theaters reported. In the times of social media, it is possible for a film to reach masses only with wide publicity.

Despite this common knowledge, its a wonder that Atharva failed to promote his movie in a proper manner, and that too, his home production. If at all the movie had reached audience, despite mixed reviews it could have collected good at the box office. Now, Atharva has to wait for Imaikkaa Nodigal to change his box office fortunes.

Manjima Mohan Opens Up About How She Became A Cat...