Ganesh Venkatram has been a part of Kollywood for decades now, but his becoming a household name can be credited to the immensely popular reality show, Bigg Boss Tamil. In a recent interview he expressed, how he felt when he got the offer. 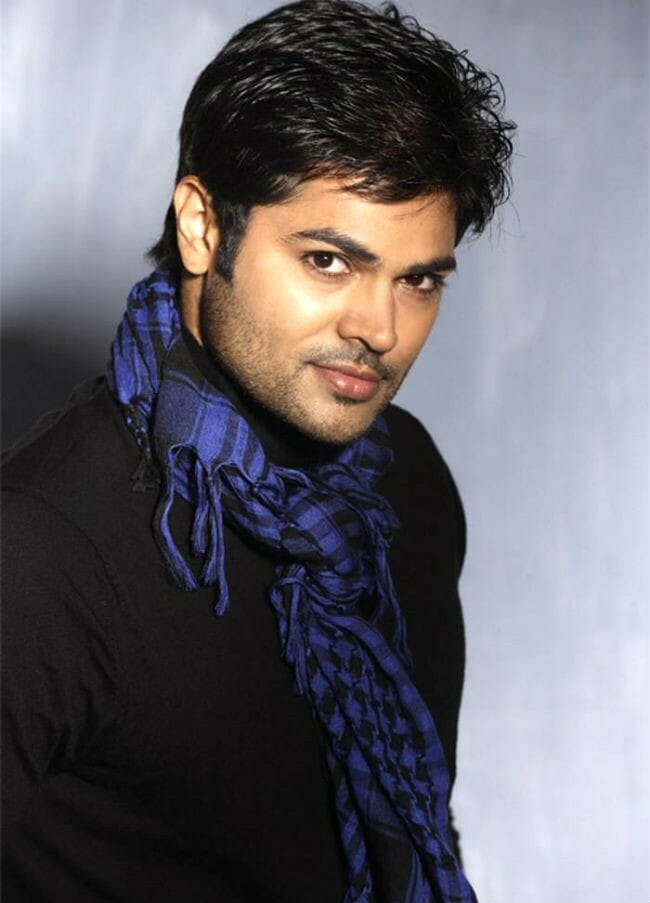 “Initially, I wasn’t really sure if I wanted to be a part of it. I haven’t watched the Hindi version, too. But I knew that there was something to it, considering it was going to be a TV show on a huge scale, and that too, hosted by Kamal Haasan sir. Eventually, I understood the format and realised that the show will help the audience see the real me. My wife was the one who told me that I should take it up,” he says.

About the flak the contestants are getting across social media, he expressed concern by saying, “I understand that people may not have liked how some of us behaved. But sending negativity continuously isn’t the solution for that. There’s already so much hate on the internet. Let’s find other ways to let them know how we feel and give them a chance to introspect their behaviour and help them change for the better.”