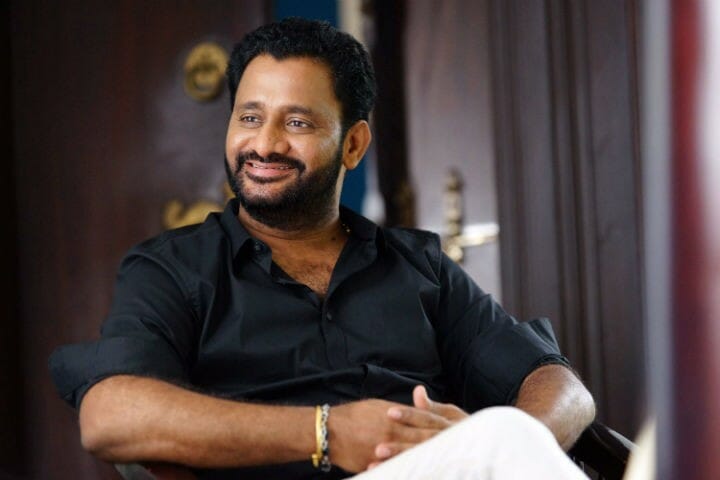 “Resul will be playing himself, a sound designer, who comes to Thrissur to cover various sounds at the festival. We have used around 16 to 22 cameras and multiple microphones that can capture the festival to the fullest. The festival takes place in a circular ground, so I had stationed eight people around the ground to report the happenings. There were times when we had to carry Resul on our shoulders so he could get what he wanted. The festival sees around 10 lakh people every year, so the movie had to capture the essence. The festival goes on for seven days and there were 150 members working on it. In technical terms, the movie has 164 tracks and two songs composed by Rahul Raj and lyrics are by Vairamuthu,” says Prasad

He also revealed, “This is a film that you can watch with your eyes closed. A lot of people cannot watch the beauty of the event. So, they don’t come for it. But this film will capture the sounds of the festival and will have a narration, which makes this an experience in itself. That makes it a never-been-attempted-before feat.”