Madhoo is in Chennai now. The Roja actress is in the city to meet with some friends. “My friends Queenie and Rhea had organized an exhibition here. When they told me about it, I just packed my bag and came here with them. I love being in Chennai; I don’t need a reason to come here,” she says. 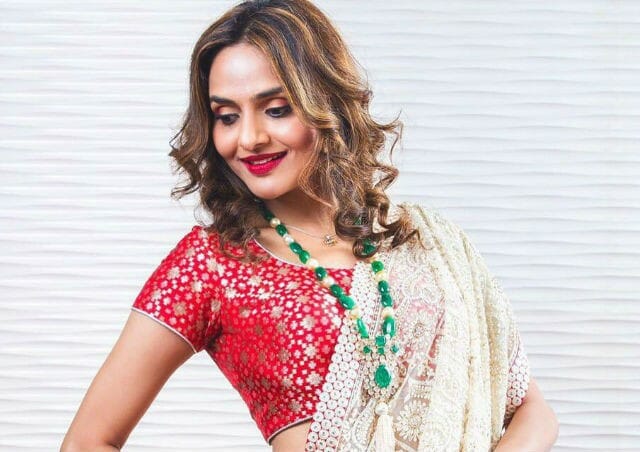 Her visit coincided with the silver anniversary of the film that made her an overnight star – Roja. When asked how it feels to be part of such a cult classic, she says, “I take life as it comes. I never think, ‘oh my God, 25 years of Roja!’ I just think, ‘Wow, I did it Roja 25 years ago’. I have many favourite roles; I’d done a Hindi film called Elaan and I think my comic timing in that was good. I’ve danced with Prabhudheva and there are many light-hearted moments from each of the films I’ve done. But I’d say Roja is the most special among all. That’s because it’s the only film that people remember even after 25 years. I’ve done so many movies in so many languages. And each one felt special in its own way. But who is talking about other films after 25 years? I’ve a lot of gratitude for being cast in the film.”