Kollywood industry’s gorgeous actress Nayanthara is currently acting in a horror movie which is titled as Dora. The movie was given A certificate by the Censor Board. Harish Uthaman had acted along with Nayanthara in the movie. 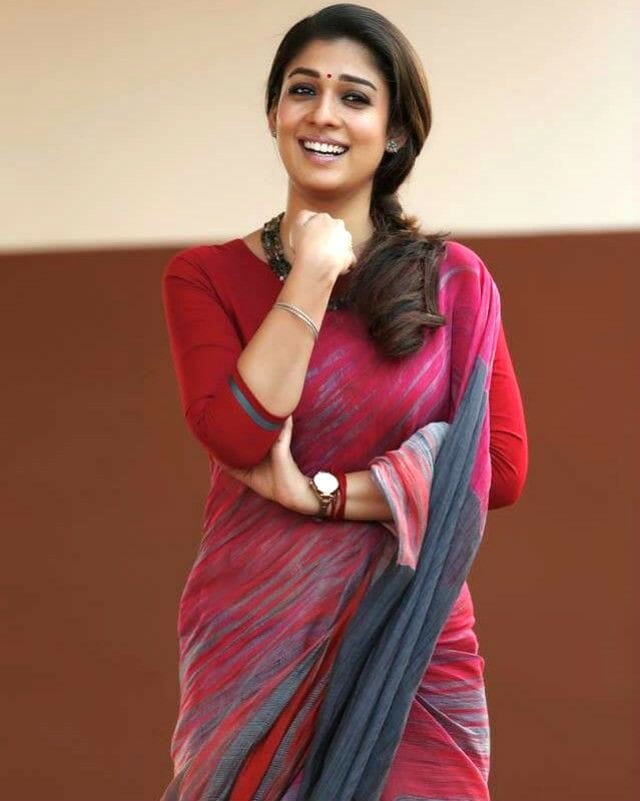 Harish Uthaman had said few words about Nayanthara that after acting Nayanthara doesn’t moves to the caravan for taking rest. Instead she sits and watches other actors performances and encourages them, which motivates many.

Nayanthara doesn’t feels angry when there is delay in the shooting. She handles any situations patiently and never shows anger on anyone. She comes to the shooting spot on time and so she is loved by all the teammates.