Mottai Rajendran started his career as a stuntsman and finally he became a through Director Bala’s Naan Kadavul. His character in Naan Kadavul received positive feedback and after that he did a complete comedy role in Boss Engira Baskaran. That role changed him as a comedy actor. 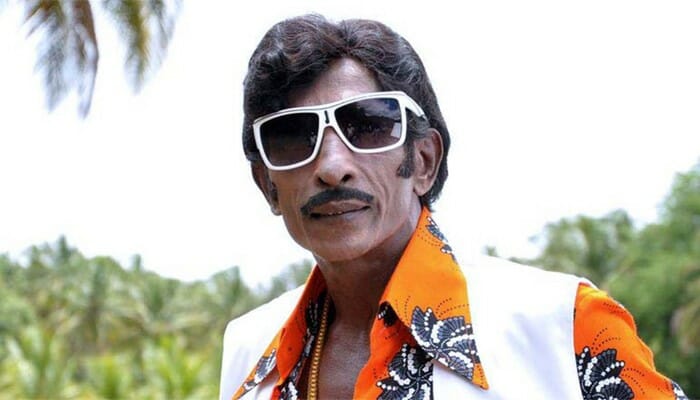 Priya Bhavani Shankar Hits Back To A Troll...

Rohini and Shraddha Srinath Team up For A...