Lizzy Antony is on cloud nine with her film Taramani, which received great critical praise as well as her performance, was hailed for her genuineness. She will be seen in Ram’s Peranbu next. 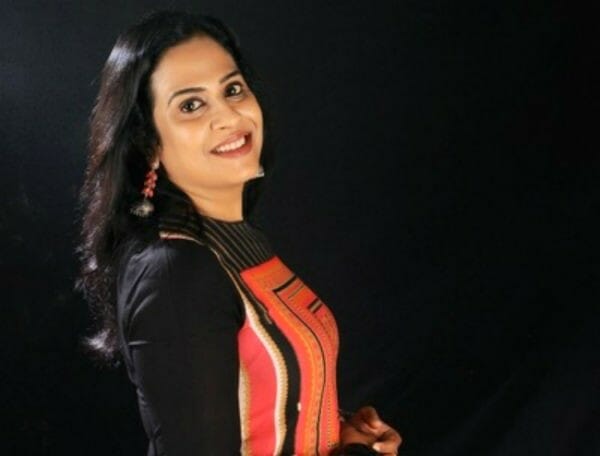 In a recent interview she opened up about her new role, “I play Mammootty sir’s wife in the film.” She then went on to talk about her experience in the film and the industry. “To be honest, I didn’t think I would become an actor. I was working in the field of shipping and used to travel to various countries for my work. I took a break after I had my son. I have many friends from the film industry and it was they who suggested I take up acting. I am a classical dancer and can emote pretty well. Director Ram happened to hear about me through someone and offered me the teacher’s role in Thanga Meenkal. I was confused initially, as I didn’t know if I should take up acting. But eventually, I took it up since Ram had the confidence that I would do well,” she added.

Lizzy mad her debut with Thanga Meenkal, but Thoonga Nagaram released first. She then went on to portray a number of character roles in several films.