Senior hero Jayaram’s son Kalidas after playing child artist roles had become a hero and starred in movies like Meen Kuzhambum man Panaiyum and several other movies. His debut in Tamil as a hero, Oru Pakka Kathai is yet to even find a theatrical release.

His Malayalam movie Poomaram directed by Abrid shine was a critically acclaimed yet commercial disaster, but now he’s busy with multiple movies. He’s starring in a movie directed by Premam fame Alphonse Putharen and few more biggies as well. 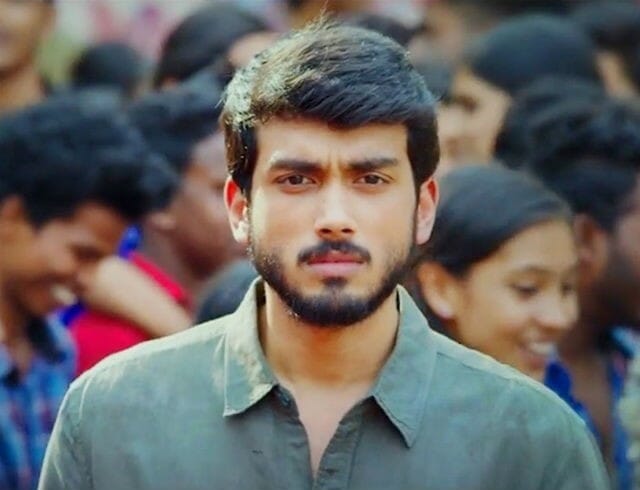 He was roped in to play a lead role in the upcoming biggie virus directed by Aashiq Abu and the movie was based on the deadly Nipah virus which was prevalent In Kerala a few months back. Now the actor has reportedly quit the movie as he’s not able to allocate dates for the movie due to dates clash with his other projects.

Thus despite his first movie yet to release, Actor Kalidas has finally become very busy. The actor also missed another biggie which came in the form of a lead actor’s movie.

Yes, if reports are to be trusted, Kalidas was approached to do a crucial role in Vijay’s ‘Sarkar’. But the actor denied the offer as his screen space was limited even though his role is crucial and relevant to the movie.