Ajith is the only actor in Kollywood to have four consecutive hits in recent times. Aarambam, Veeram, Yennai Arindaal and Vedalam were blockbusters. Later the actor took a break and he even undergone a surgery. But now the actor is alright and he is ready to do a commercial movie. 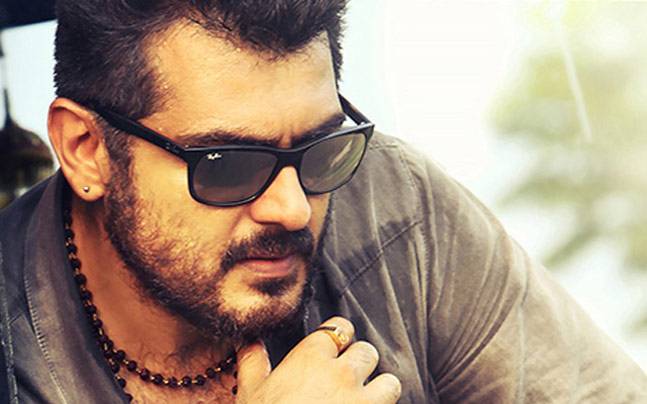 His next movie will directed by Siva as ‘Vedalam’ earned huge collections at the box office. So right now Ajith has decided to act under the direction of Siva for his next project. He also knew, he should complete the movie in a short span.

This project will be funded by Satyajyoti Films. Last year, Siva started shooting of ‘Vedalam’ by May and he completed it by September. He said he never even had the time to work on the trailer. So once again the history is going to be repeated. After completion of this, Ajith will work for a historical movie under Vishnuvardhan direction and that will be funded by the most happening production house LYCA Productions.

Sivakarthikeyan and Karunakaran will be seen in the...