Recently, the Controversial Tollywood actress Sri Reddy has appreciated and spoken high of the Kollywood king of controversy, Simbu aka STR, in a surprising manner. This has been a shocker, as Sri Reddy is mostly known for accusing and making revelations on sex for offers practice existing in Tollywood and also in Kollywood and this praise coming from her is a huge surprise. This words of appreciation have come after Simbu had given an appropriate and right answer to a question asked by Sri Reddy. 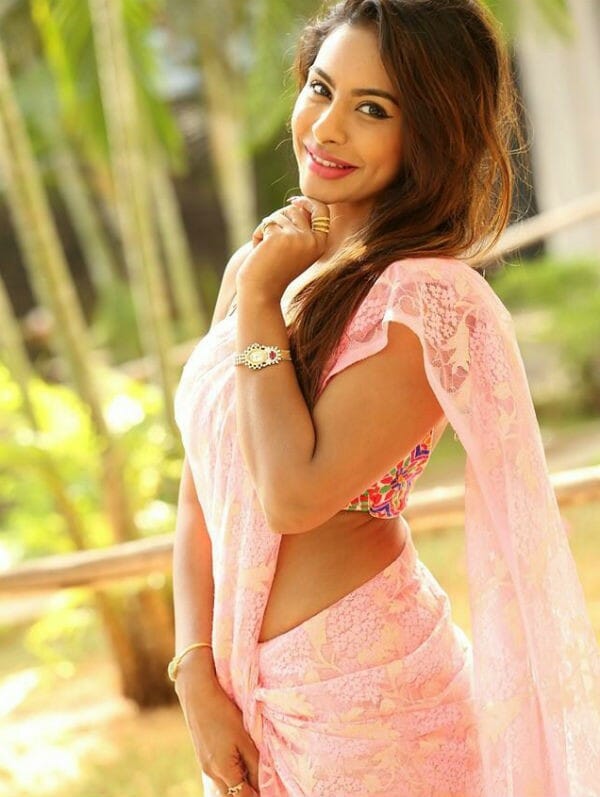 Recently Simbu was a part of an online question and answer session involving his fans and Sri Reddy also participated in the session asking a question to Simbu. Sri Reddy had asked Simbu what he expects from his future wife, and Simbu had replied that Sri Reddy’s question itself revealed that he was not In her list of sexual abusers.

Following this reply from Simbu, Sri Reddy had posted a video, thanking Simbu for replying and said that like his father T Rajendar, Simbu was also a good hearted person and that she respects both Simbu and T.Rajendar very much in Tamil industry. Meanwhile, Simbhu is currently expecting the release of his new project ‘Chekka Chivantha Vaanam’ on September 28th. The Audio launch and teaser of the movie is expected to be revealed by first week of September.