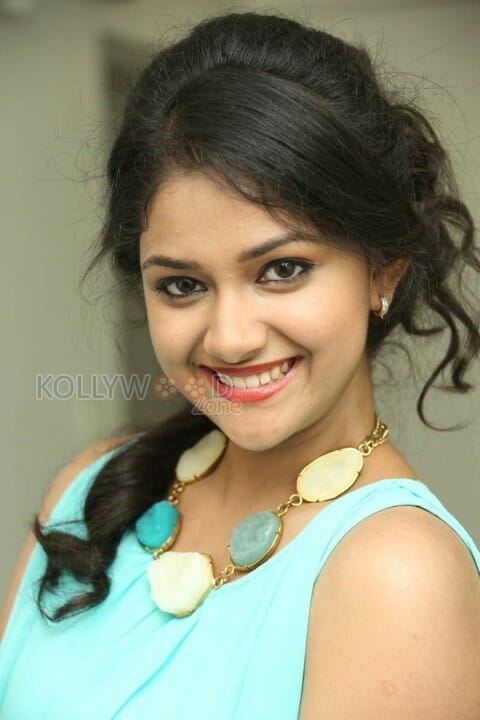 Her dream of becoming a doctor was chanllenged as she became an actress like her mother Menaka. Her dream is now fulfilled. In a recent interview her mother Menka too revealed the same.