Hansika is one of the leading actress in Kollywood. She had four releases so far in 2015. But among the four, only one of them was a hit and the rest were failures. The actress was a lot worried about the success ratio. 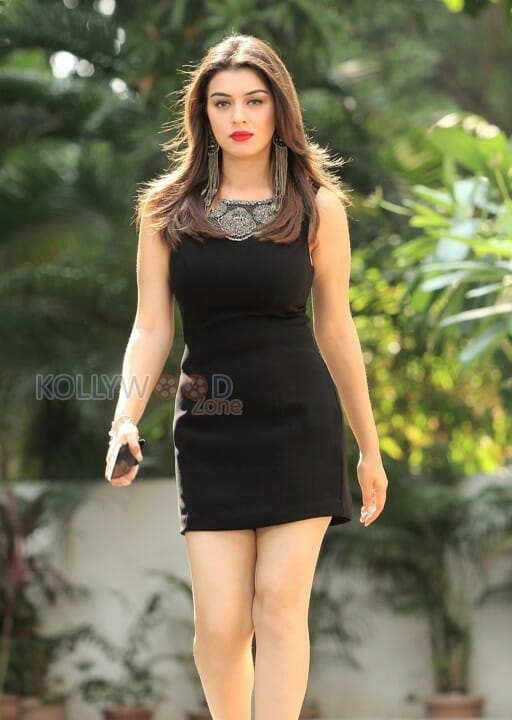 In fact, in ‘Puli’ she was treated even worse than a Junior artist. She appeared only in second half. Now the actress has decided to sign movies which has star value. She plans not to repeat the same mistakes again. As of now she has ‘Aranmanai 2‘ and ‘Uyire Uyire‘ under her kitty.

The actress has decided not to rush things. She is also acting opposite Jiiva for ‘Pokkiri Raja’. All three movies are nearing completion. The actress is looking forward to turn the fortune wheel in her side.

Hansika has denied more scripts already for the New year. She has decided not to make a fuss about her future projects and she is clean in doing that.
previous post