In Kollywood industry many young heroes are the fan for Nayanthara and Jayam Ravi is one among them. He had given open statement that he wants to act with her. Through Thani Oruvan he got a chance to act with Nayanthara. 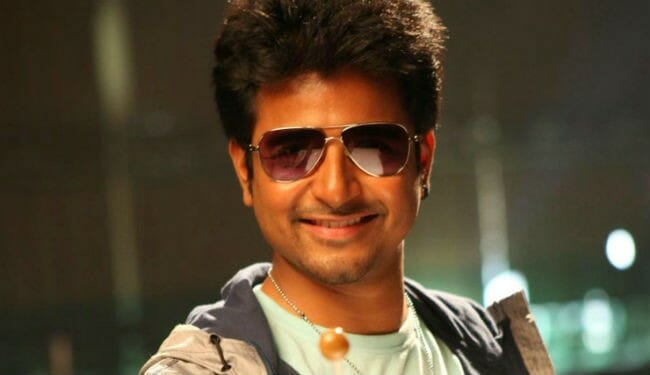 Siva Karthikeyan had the dream to act with the beautiful actress. But he didn’t say his wish to anyone. After seeing Vijay Sethupathy who had acted with Nayanthara in Nanum Rowdy Thaan, he too expressed his desire to act with Nayanthara.

When Mohanraja told the script, he had immediately accepted and had asked the director to book Nayanthara to pair with Siva Kartikeyan in the movie. Siva Karthikeyan’s dream is to sing a duet with her and it is fulfilled now. Stay tuned for more updates.

Sye Raa Narasimha Reddy will have Big B...

‘Junga’ Audio and Trailer to release on June...