As this turns out to be a Business-related affair, now the South Indian Actors Association have come forward and implemented several new rules. As per new rules, the actors and actresses can attend the award shows only if they are willing to give a hefty sum as a donation to the Actor’s Association. 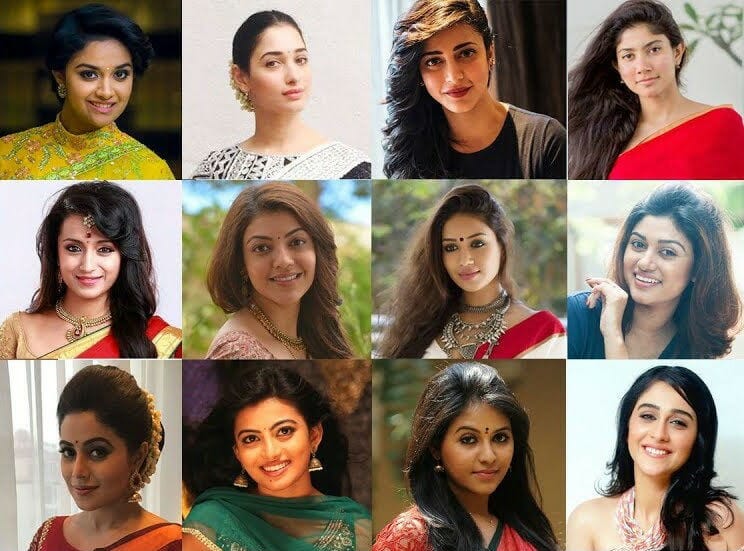 As per that new rule, Colors TV Award, Vijay TV Award, Galatta dot com Award happened in a similar fashion. But Jio Filmfare Awards took place in a contrasting fashion. They never gave the donation to the association. So, the association requested the actors and actresses not to attend the event.

Nayantara, Karthi, Vijay Sethupathi ignored the Filmfare awards event as per the request. The South Indian Actor’s Association has now thanked them and requested them to follow the same in future as this might help the budding actors and the upcoming ones too. Nayantara’s absence has quite made an impact.