One of the paramount directors of Tamil cinema J. Mahendran passed away at the age of 79 at his residence in Chennai .The veteran director was hospitalized last week after the director complained of pain in his stomach. The director was suffering from kidney related issues and it was reported that the director further fell ill after the dialysis process. Sadly, the Tamil audience has to bear the loss of the veteran who entertained them through some of his most realistic dramas. 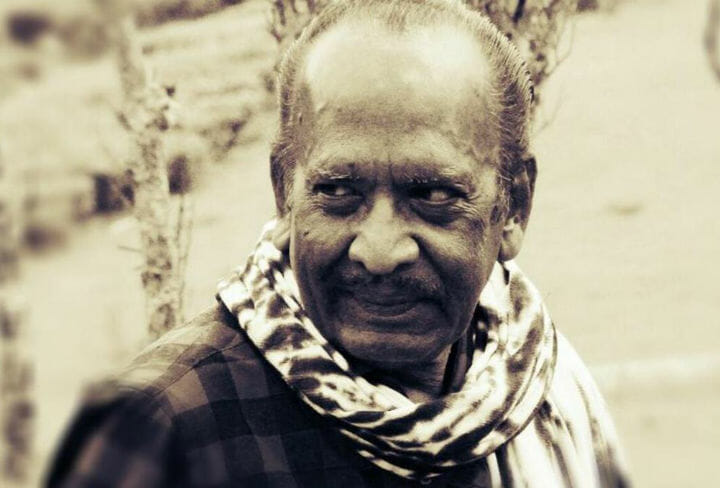 The news of his passing away was announced by his son director John Mahendran. The director took to his twitter account and twitted ‘Director Mahendran passed away this morning.’ Following his statement the house of the veteran director was star stubbed. Many stars from the film industry took part in his last rituals.

Super star Rajinikanth was an early bird to appear after hearing the decease news of the director, to have a look at the director for the one last time. The star really looked heartbroken with the sight he had to witness. Speaking after taking part in the director’s last rituals, the star stated, “The loss of Mahendran is an irreplaceable loss for Tamil cinema, to me personally as well as he was a very good friend of mine. He discovered the other person in me, the actor Rajinikanth in me.” At this point it is worth mentioning that actor Rajinikanth rose to fame through Mullum Malarum, which was directed by J. Mahendran. This film helped him prove his critics wrong who were very critical about him then and was writing that the actor is incapable of acting but his films do well just because of his style.

Actor and Maakal Neethi Maayam chief, Kamal Hassan was also one among the stars to pay their last visit to the veteran. Speaking about his experience with the veteran director, the actor said, “I was deeply saddened to know the demise news of director J. Mahendran. He was a wonderful film maker from whom we had to learn many things regarding filmmaking.” The actor also revealed that he was supposed to play the lead role in the movie Mullum Malarum, which was done by his friend and colleague Rajinikanth.

Director Shankar expressed his disappointment that he missed out on an opportunity to use the voice of the veteran in his last released movie 2.0. He also stated that, “Movies that we watch today leaves an impact in us for couple of hours or for few weeks but the films made by him still has a deep connect and impact in us.”

Many celebrities including Sibi Sathya Raj, Dhananjayan, Sreedhar Pillai, Rajasekar, Lakshmy Ramakrishnan, and A. R. Murugadoss expressed their sadness for the demise of the veteran director on their respective twitter accounts.