Karthick Naren, a third year mechanical engineering drop out who turned the attention of Tamil audience towards his side with his thriller film Dhuruvangal Pathinaaru in the year 2016 is set to make his debut as an actor soon. He was only 22 years old when he directed the film and went on to become the youngest director that Tamil cinema has ever witnessed. The young director received several awards and appreciation for his first film as the movie was well scripted and technically sound. 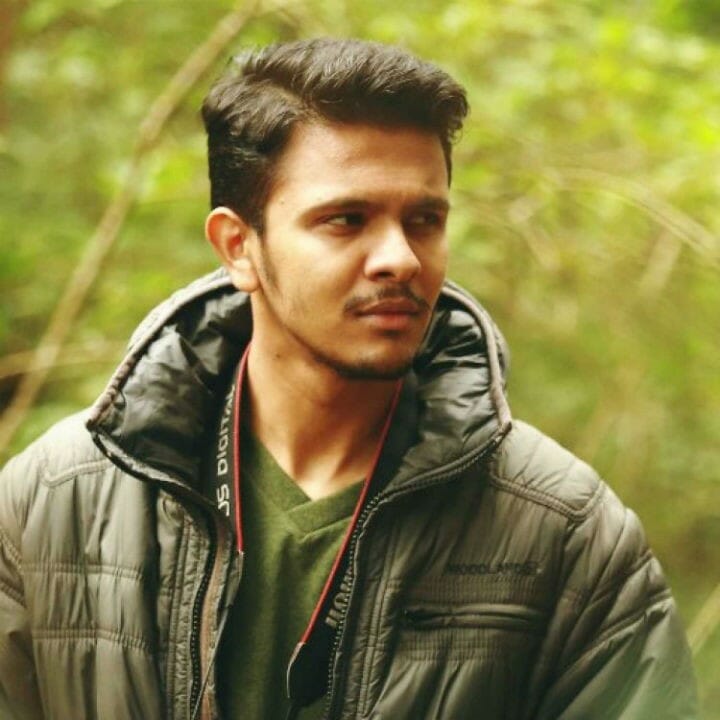 Now, the director is said to make his debut as an actor through the psycho thriller film Kannadi, directed by Thirudan Police fame director Caarthick Raju. Caarthick Raju’s first film had a good response among audience and as a result the film did well in the box office. The director’s second venture Kannadi was officially launched last year with a formal pooja. Sundeep Kishan plays the lead role in the movie and Anya Singh plays the female lead. The film is said to be released in Tamil as well as Telugu in the same time. While the Tamil version of the film is titled as Kannadi, the Telegu version is titled as Ninnu Veedani Needanu.

According to a source in K town director Karthick Naren is said to have been brought on board to act in Kannadi. It is said that Caarthick had approached Karthick to star in his film to portray a crucial role. Apparently, Karthick has given a green signal to Caarthick. If the sources are right the director is said to have finished his portion in the film already.

Apart from Sundeep Kishan and Anya Singh, the movie also stars Poornima Bhagyaraj, Karunakaran, Murali Sharma, and Anand Raj portraying various other roles. The film is bankrolled by the actor himself partnering with V Studios and Saravana Bhava films. The musical instruments for the film, is operated by S. Thaman. While P. K. Varma takes care of the cinematographty, K. L. Praveen takes care of the editing department.

On the work front, Karthick Naren has completed his next venture Naragasooran but some financial tangle with the producer of the movie director Gautham Vasudev Menon, has kept the movie away from hitting the theaters. We wish the financial tangle gets resolved soon and the movie hits the screens soon. The director has moved on to his third venture titled Naadaga Medai, the first look of the film was released but we have no updates on the film further. It is said that the director’s fourth project will be financed by Lyca Productions with Arun Vijay in the lead.