Rajini’s ‘Kabali’ movie songs which was released today has received positive feedback from Rajini’s fans and they are very much excited on hearing the songs and they are also enjoying the songs day by day. The fans have created ‘Hashtag’ in Twitter page and have made it a huge trend and have proved the success in it. 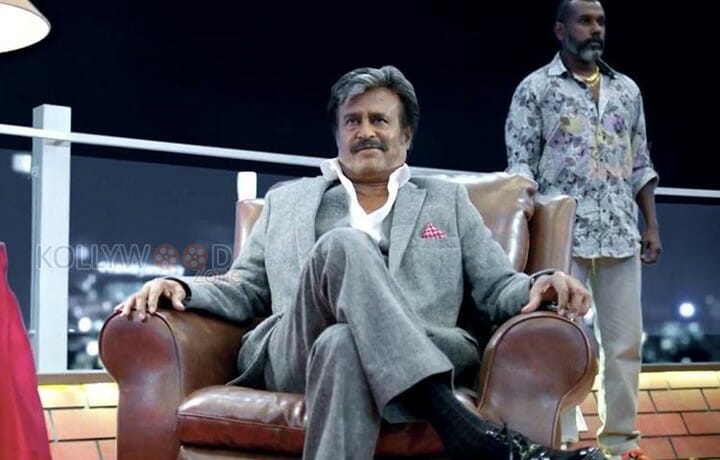 So far Rajini fans were watching the enjoyment made by leading heroes’ fans in social websites and currently they have also created a new record by putting the news in a new form. This new effort has received great welcome among the people.

Usually in all Rajini movies the introduction song will be sung be the great playback singer SP. Balasubramaniam. But in ‘Kabali‘ one such song is not in this movie. But a song called as ‘Ulagam Oruvanukka’ song has captured hearts of his fans and has made them crazier and presently they are waiting eagerly for the release of the movie.

Arun Vijay’s Sinam Trailer: Promises To Be A...