Kollywood director Prabhu Solomon’s previous movies like Mynaa , Kumki and Kayal have earned good name for him. Mynaa has received positive accolades from many and Kumki was also successful. Presently he has taken more effort to direct Thodari as Dhanush is the lead actor in the industry. But it is stated that the first day of the movie had no big opening. 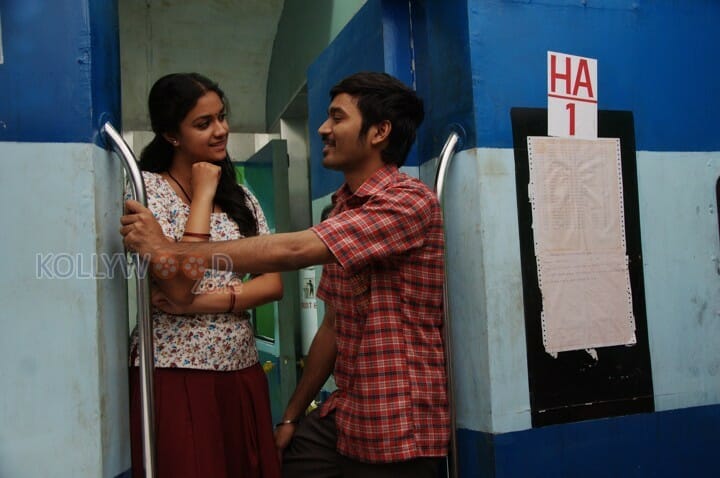 Many moviegoers have criticized the movie to a greater extent. When the train moves in 150 kilometer speed without driver there was comedy and when the train compartment was on fire, Dhanush and Keerthy Suresh duet song has made the audience to give criticisms.

News channels debate scenes were criticized and these scenes are the stumbling block for the movie. When these scenes are removed the movie will be good to watch. The first day collections was also comparatively less when compared to his previous movies.

Jiiva’s Gorilla trailer promises to be a fun...