Presently in Kollywood director Gautam Menon and Dhanush have joined hands for a movie which is titled as ‘Ennai Nokki Paayum Thotta’. Recently the director has completed the movie with Simbu and many were wondering how come the director has started his next project before completing Simbu’s Acham Enbadu Madamaiyada . 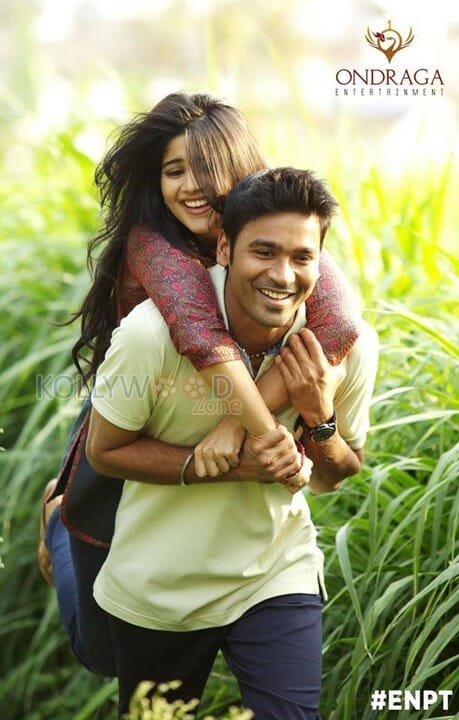