All those Cheran fans out there, you certainly have good news for yourself. Cheran has no doubt earned himself quite a fame in the industry and has even added jewels to his crown that include National Awards for his direction in various films. And now, Raj Kumar has roped Cheran in for playing the lead role in his next film. Well, this is certainly not the first time that Cheran will be playing the lead role. He has done so twice before since 2013. One of the movies was Moondru Per Monndru Kadhal and another one was Chennaiyil Oru Naal and both of these films were multi-starrers. The films which have been directed by Cheran include JK Enum Nanbanin Vaazhkai which has Sharwanand-Nithya Menen in it. He had also been busy with the direction of the film Cinema 2 Home. 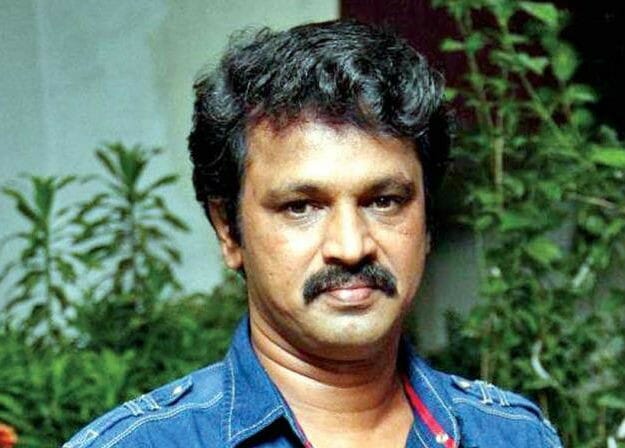 In an interview, Cheran had told his viewers that he had been looking forward to depicting his role in this film of Raj Kumar and he had loved the script from the moment Raj Kumar showed it to him. He also gave a hint on the theme of the film and he informed that it will be a thriller based in Chennai and an investigation will be shown.