After the dud Kaala, the Mumbai Dharavi based gangster socio-political drama directed by Pa Ranjith, Superstar Rajnikanth, without any breaks, had ventured into shooting his 165th movie, Petta, directed by Pizza, Jigarthanada and Iraivi fame Karthik Subabraj, a huge fan of the Superstar himself.

The film had been shot in Darjeeling, Dehradun, Chennai, and Varanasi and the movie was wrapped with an 18 days schedule at Varanasi and was totally completed days ahead of the planned schedule. 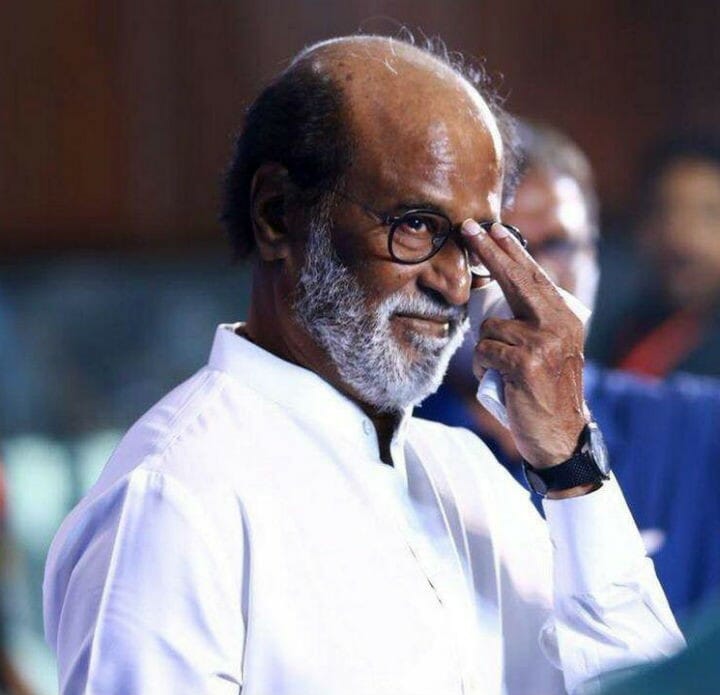 The movie is already in dubbing and post-production phase, with Rajni having complete dubbing, and the rest of the artists like Trisha, Makkal Selvan Vijay Sethupathi, Simran, Nawazuddin Siddiqui, Mahendran, Bobby Simha, Megha Akash, and others set to dub sooner.

The movie which has Superstar in two getups as a Madurai rural hero and a college warden will release most probably on January 11. On the other hand, Superstar is set to begin shooting for his 166th movie, a political thriller directed by copycat maker AR Murugadoss, in January.

There are talks that Kajal Aggarwal might be doing the female lead role in this venture. A.R.Murugadoss has always been in touch with Rajini’s PRO Mr.Riaz and there are speculations that a leading Bollywood house might produce the venture.