When Rajini’s Kabali movie songs were released the positive comments have also started to come and the songs which was earlier planned to be released on June 12th, but it was released on Saturday itself through You Tube one by one. 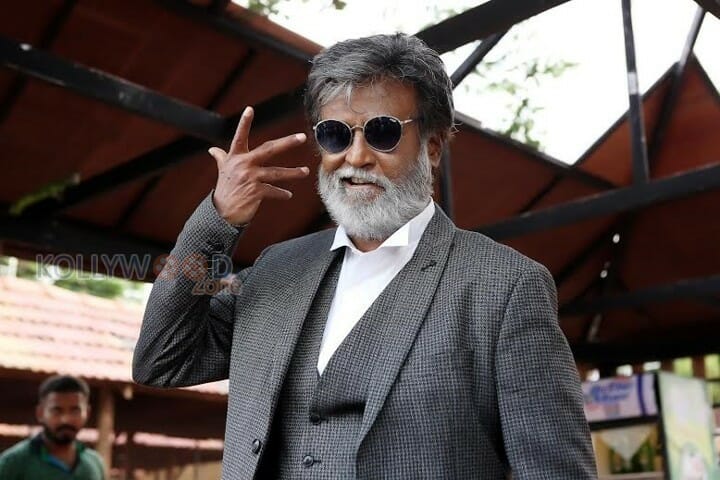 The ‘Neruppu da’ song has crossed 15 Lakhs views and through Face Book and Twitter many positive and negative comments have started to spread fastly. Kabali songs have captured minds of people and definitely the movie will also have many criticisms by some unwanted persons.

Arun Vijay and Nivetha Pethuraj teams up for...