Santhosh Prathap has been offered a role by producer Dhananjayan for Thiru’s upcoming movie, Mr Chandramouli. The film will star the father-son duo Karthik and Gautham Karthik in the lead roles. 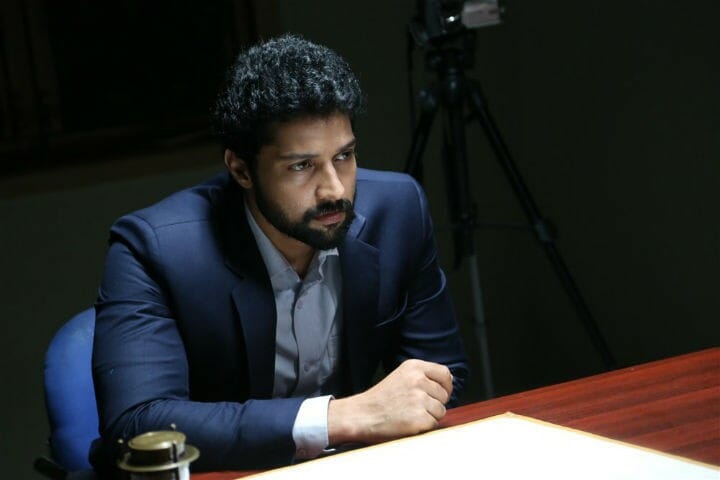 “I play the role of an entrepreneur who is constantly at loggerheads with the character played by veteran Mahendran, who also has an important role in the movie. I will be seen as a close friend of Gautham Karthik and I help him a lot in his career,” shares Santhosh

The film wuill start its shoot on November 15 and he further adds, “I have couple of movies lined up for this year and I play the hero in them. When this movie came my way, I had a few doubts and wondered if I would be able to do justice to the role. It has different shades and I thought of everyone from Rajinikanth to Kamal Haasan who have also done such different roles. So, I agreed and I am looking forward to working with this excellent team. The story is also very interesting. These days, supporting actors and villains are also given a lot of importance in our movies. They even have equal screen presence and importance, so I’m sure I have made the right choice.”

Gulu Gulu Teaser: Santhanam’s Film Promises To Be A Fun...