Dhruv Visvanath has a number of feathers in his cap. He is a multi-instrumentalist, composer, singer-songwriter and the only Indian to be mentioned in a US magazine’s ’30 Great Guitarists Under 30′. “Every time I come to Chennai, I leave having met and known more people than I did the previous time. The city feels smaller every time as I get to meet so many new people. Chennaiites are far more welcoming, than most people in other cities I have been to. As an artiste, I feel it’s great to have an audience that will listen to you till the end and that’s more than anything an artiste can ask for,” says the artist who is here as a part of his all-India crowd funding campaign launch for his forthcoming album that he plans to release in the first quarter of next year, The Lost Cause. 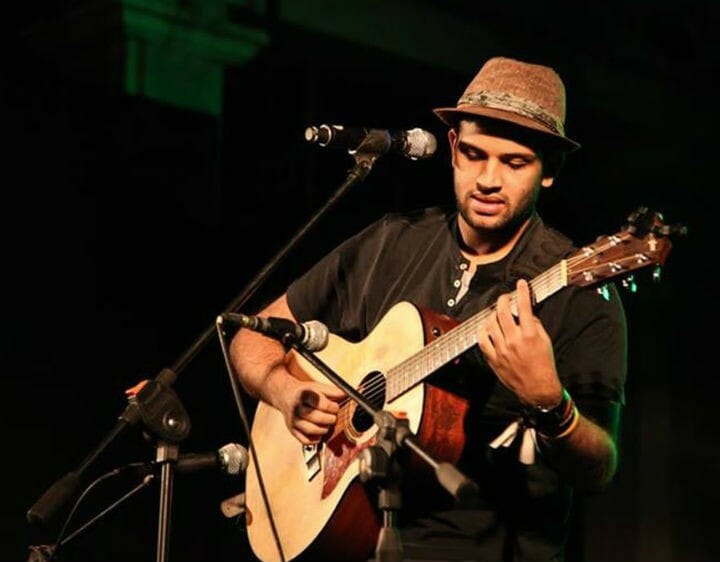 He says that “Indian music industry is not very competitive, but it’s very collaborative and I also think there are far better guitarists in the country, who are more talented than I am, and younger, too. There is no sense of competition. We only need to look out for each other and I think that’s a very important thing.”